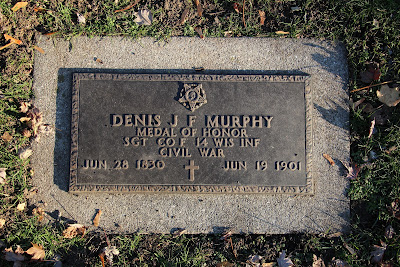 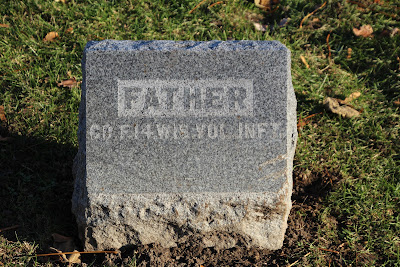 Murphy served in the Union Army during the American Civil War. He joined the Army from Green Bay, Wisconsin in September 1861 and was a member of the 14th Wisconsin Infantry, coming from a unit known as the De Pere Rifles. He was discharged due to disability in November 1862. He received the Medal of Honor for his actions during the Second Battle of Corinth, where he continued carrying his regiment's colors despite being wounded three times. He was also wounded in the Battle of Shiloh and Battle of Iuka.

He was awarded a ceremonial saber with the inscription "for valor at the Battles of Shiloh and Corinth." This saber was kept and handed down by his descendants until it mysteriously disappeared into the hands of a thus-far anonymous collector in the mid-1990s.

The Denis J. Murphy Army Reserve in Ashwaubenon is named after him.

Buried in the Murphy Family Plot with his parents, his wife and several of their 11 children, and other relatives.

The foregoing text is available under the Wikipedia Creative Commons Attribution-ShareAlike License; additional terms may apply.


From the Green Bay Weekly Gazette, February 3, 1892:
NOTE: His name "Denis" is misspelled "Dennis" throughout the article.

Receives a Medal of Honor

A very happy and justly proud man is Dennis J. F. Murphy, of Fort Howard, at this time. He received from the War Department, Wednesday, a bronze medal, with the accompanying letter, which explains the honor conferred:

SIR:--I have the honor to inform you that I have this day forwarded to you by registered letter a medal of honor awarded you by the Secretary of War for distinguished bravery at the battle of Cornith, Mississippi, October 24 1862, in accordance with the act of Congress, approved March 3, 1868, providing for the presentation of medals of honor to such officers, non commissioned officers and privates as have most distinguished themselves in action.

This medal is said to be the only one of its kind in the county. The clasp of the pin with which it is attached to the coat of the wearer contains horns of plenty with crossed palms; below the silk national colors are an eagle and crossed cannons and suspended from this is the five-pointed medal in the centre of which is the representation of Liberty driving Treason before her. On the reverse side of the medal are the following words:

The Congress
to
Dennis J. F. Murphy
14th Wisconsin Vols. for distinguished
bravery at the battle of Cornith, Miss.
October 24,
1862. 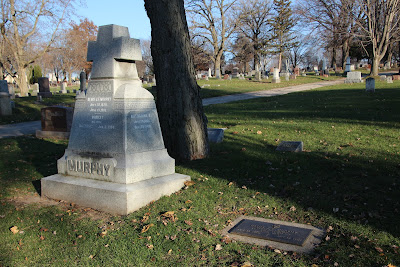 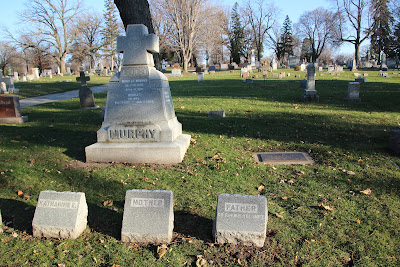 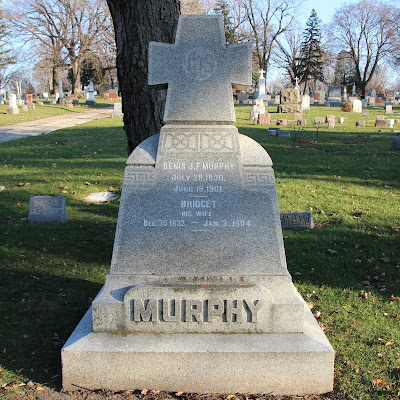 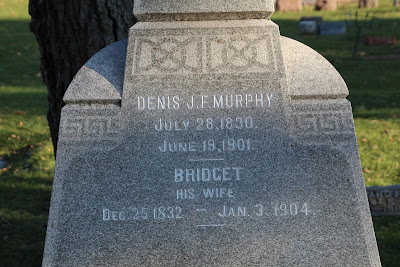 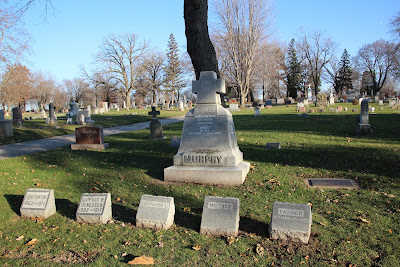 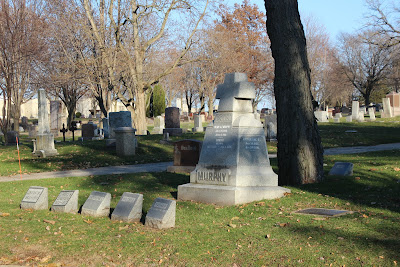 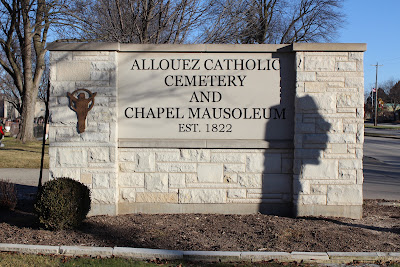 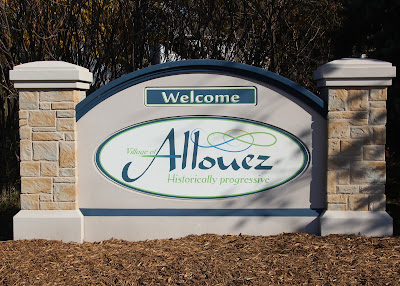 Sergeant Murphy is buried at Allouez Cemetery
in Allouez, Wisconsin.