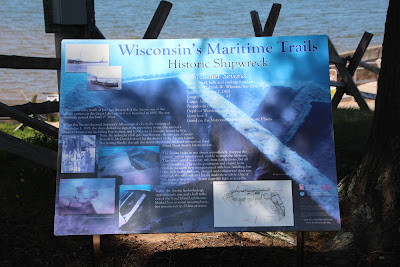 About four miles north of here lies the wreck of the Sevona, one of the largest carriers on the Great Lakes when it was launched in 1890. She was originally named the Emily P. Weed.

When the Sevona departed Superior’s Allouez ore docks on the evening of September 1, 1905, the skies showed no sign of an impending storm. She carried a crew of twenty-four, including four women, and 6,000 tons of iron ore, bound for Erie, Penn. By midnight a full gale was blowing. At two a.m., Captain Donald S. McDonald turned for the shelter of the Apostle Islands. Navigating blindly through the storm, the Sevona ran hard aground on Sand Island Shoal shortly before six a.m.

The Sevona broke in two almost immediately, trapping the captain and six men forward, unable to reach the lifeboats. They constructed makeshift rafts from hatch covers, but all seven perished. The cooks, passengers, and engine room crew in the stern were inexperienced with boat handling, but they took to the lifeboats, plunged and corkscrewed their way through the wild surf, and finally made shore safely. One of the women later wrote, “It was a terrible fight to keep the small boat afloat!”

Today, the Sevona lies broken up, approximately one and a half miles east of the Sand Island Lighthouse. Marked by a seasonal mooring buoy, her remains rest in 25 feet of water.

NOTE: Difficult to describe the exact location. Use the GPS coordinates and look at the Google Map to orient yourself before heading out. 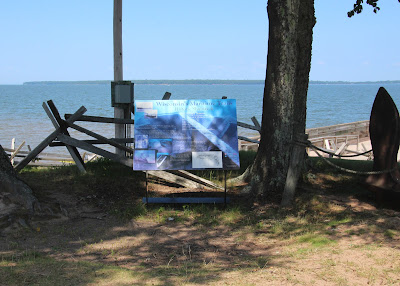 With Little Sand Bay and York Island visible in the distance. 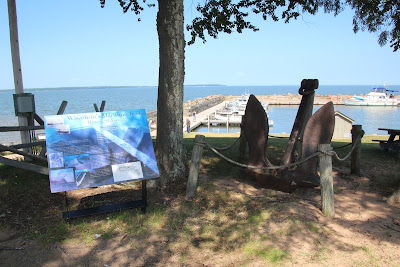 With Little Sand Bay marine in the background. 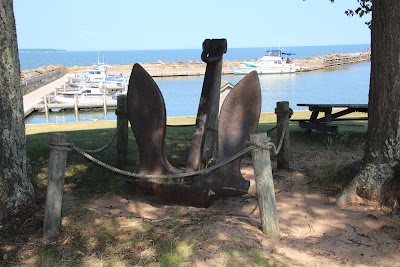 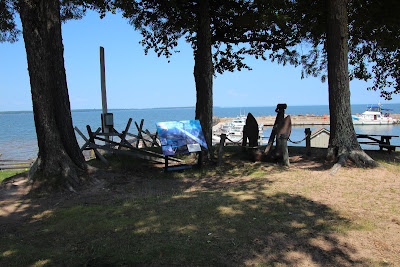 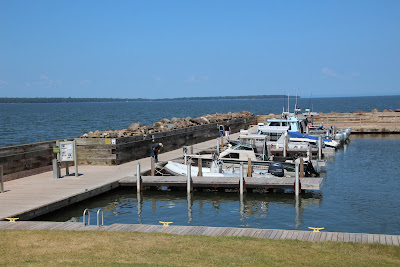 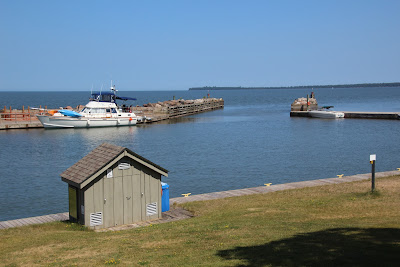 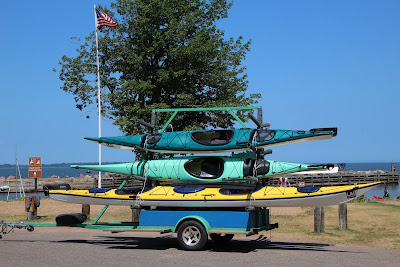 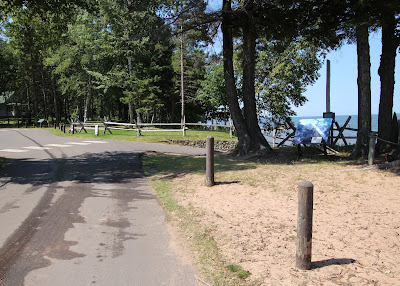 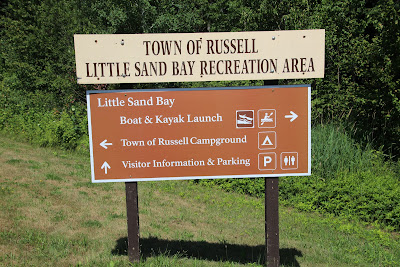 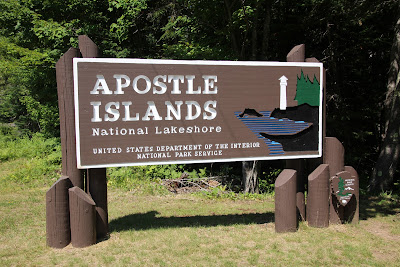 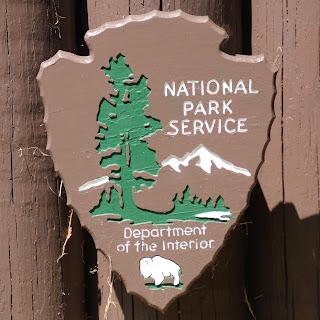 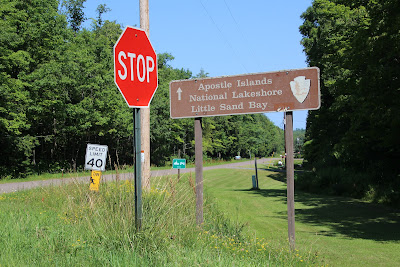 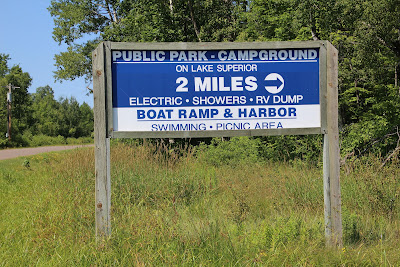 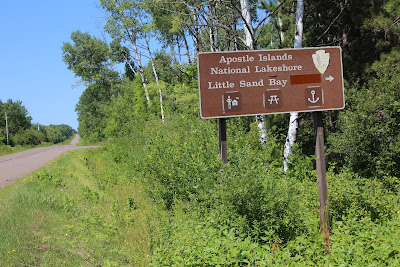