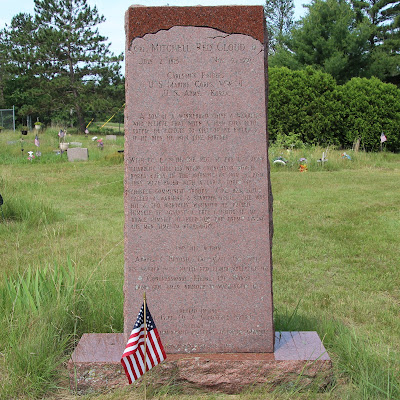 A son of a Winnebago Chief and warriors who believe that when a man goes into battle he expects to kill or be killed & if he dies he will live forever.

With  Co. E. 19th. Ing. Reg. of the U.S. Army guarding Hill 123 near Chonghyon North Korea early in the morning of Nov. 5, 1950 they were faced with a large force of Chinese Communist troops. Cpl. Red Cloud called a warning & started firing. He was hit & tho mortally wounded he pulled himself up against a tree & using it to brace himself he held off the enemy giving his men time to reorganize.

For His Action
Above & Beyond The Call Of Duty
his mother Mrs. Nellie Red Cloud accepted the
Congressional Medal Of Honor
from Gen. Omar Bradley in Washington D.C.

Erected in 1967
The Gift Of A Grateful Nation
through the
Wis. Assn. Monument Builders of North America
Dedicated May 30, 1967 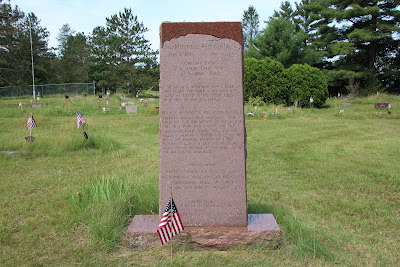 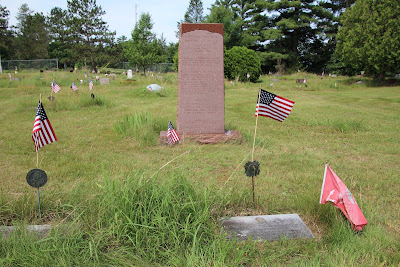 Cpl. Red Cloud's headstone is next to the red flag. 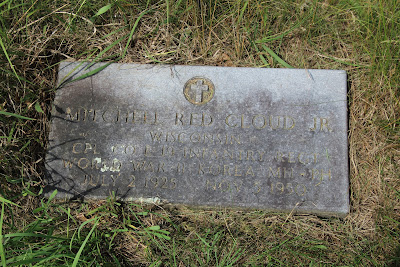 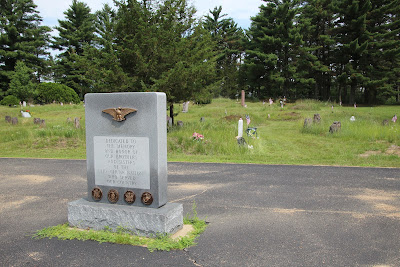 The memorial is visible in the distance, in the center of the photo,
just past the Ho-Chunk Nation Veterans Memorial. 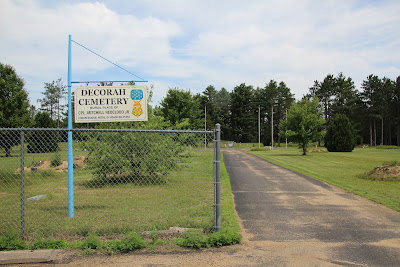 The memorial is located at Decorah Cemetery,
at the end of this road. 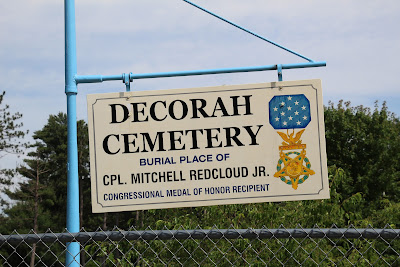 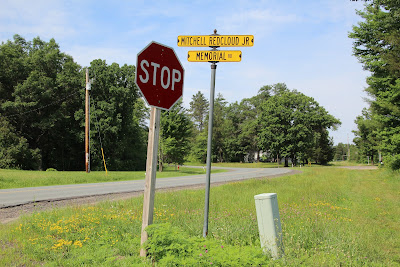 The road leading to Decorah Cemetery. 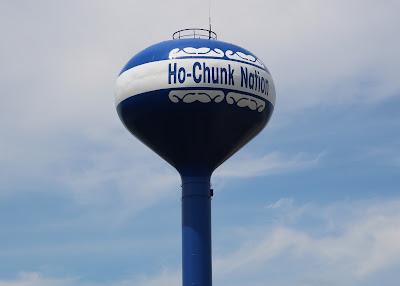 The memorial is located on lands of the Ho-Chunk Nation
in Komensky, Wisconsin.


Komensky is a Little Wisconsin Community.