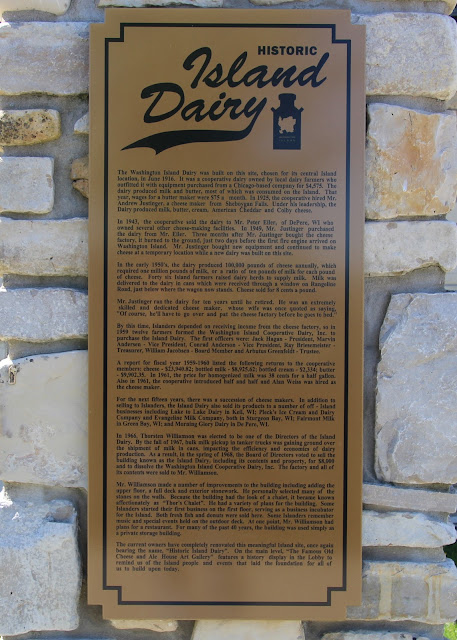 The Washington Island Dairy was built on this site, chosen for its central island location, in June 1916. It was a cooperative dairy owned by local dairy farmers who outfitted it with equipment purchased from a Chicago-based company for $4,575. The dairy produced milk and butter, most of which was consumed on the Island. That year, wages for a butter maker were $75 a month. In 1925, the cooperative hired Mr. Andrew Justinger, a cheese maker from Sheboygan Falls. Under his leadership, the Dairy produced milk, butter, cream, American Cheddar and Colby cheese.

In 1943, the cooeprative sold the dairy to Mr. Peter Eller, of DePere [sic], WI who owned several other cheese-making facilities. In 1949, Mr. Justinger purchased the dairy from Mr. Eller. Three months after Mr. Justinger bought the cheese factory, it burned to the ground just two days before the first fire engine arrived on Washington Island. mr. Justinger bought new equipment and continued to make cheese at a temporary location while a new dairy was built on this site.

In the early 1950s, the dairy produced 100,000 pounds of cheese annually, which required one million pounds of milk, or a ratio of ten pounds of milk for each pound of cheese. Forty six [sic] Island farmers raised dairy herds to supply milk. Milk was delivered to the dairy in cans which were received through a window on Rangeline Road, just below where the wagon now stands. Cheese sold for 8 cents a pound.

Mr. Justinger ran the dairy for ten years until he retired. He was an extremely skilled and dedicated cheese maker, whose wife was once quoted as saying, "Of course, he'll have to go over and pat the cheese factory before he goes to bed."

For the next fifteen years, there was a succession of cheese makers. In addition to selling to Islanders, the Island Dairy also sold its products to a number of off-Island businesses including Lake to Lake Dairy in Kell, WI: Pleck's Ice Cream and Dairy Company and Evangeline Milk Company, both in Sturgeon Bay, WI; Fairmont Milk in Green Bay, WI; and Morning Glory Dairy in De Pere, WI.

in 1966, Thorsten Williamson was elected to be one of the Directors of the Island Dairy. By the fall of 1967, bulk milk pickup in tanker trucks was gaining ground over the shipment of milk in cans, impacting the efficiency and economics of dairy production. As a result, in the spring of 1968, the Board of Directors voted to sell the building known as the Island Dairy, including its contents and property, for $8,000 and to dissolve the Washington Island Cooperative Dairy, Inc. The factory and all of its contents were sold to Mr. Williamson.

Mr. Williamson made a number of improvements to the building including adding the upper floor, a full deck and exterior stonework. He personally selected many of the stones on the walls. Because the building had the look of a chalet, it became known affectionately as "Thor's Chalet". He had a variety of plans for the building. Some Islanders started their first business on the first floor, serving as a business incubator for the island. Both fresh fish and donuts were sold here. Some Islanders remember music and special events held on the outdoor deck. At one point, Mr. Williamson had plans for a restaurant. For many of the past 40 years, the building was used simply as a private storage building.

The current owners have completely renovated this meaningful Island site, once again bearing the name, "Historic Island Dairy". On the main level, "The Famous Old Cheese and Ale House Art Gallery" features a history display in the Lobby to remind us of the Island people and events that laid the foundation for all of us to build upon today. 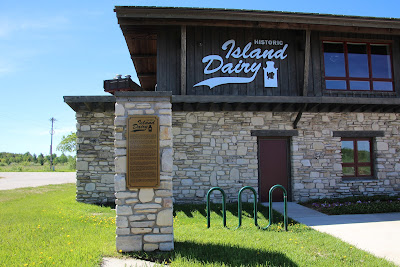 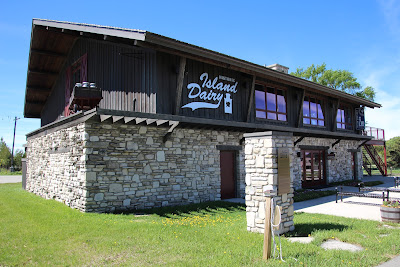 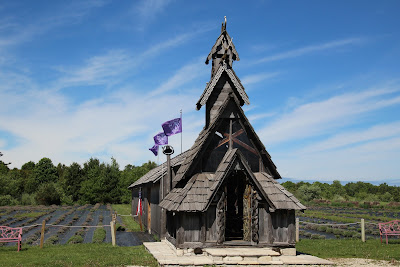 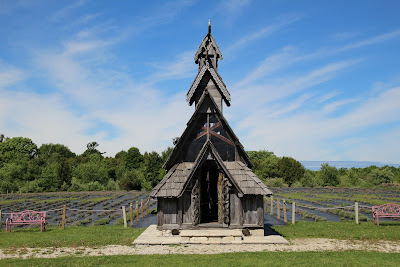 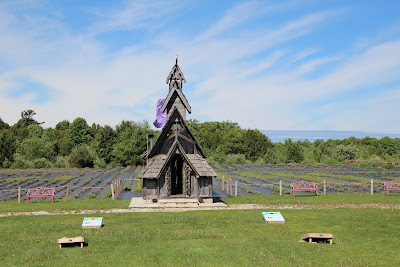 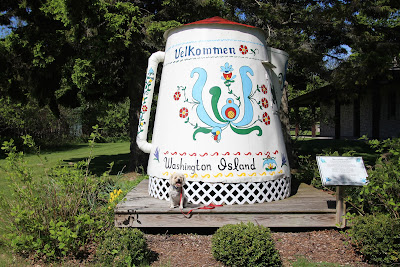 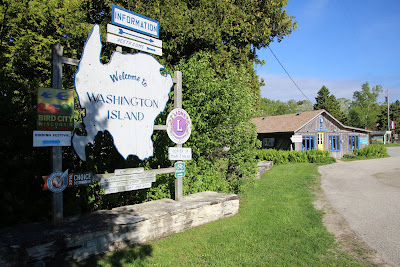 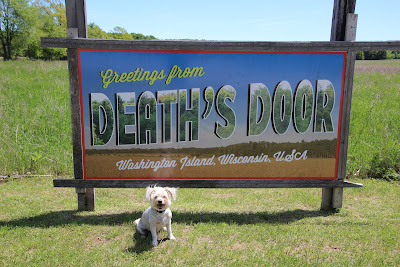 The marker is located on Washington Island in Wisconsin.