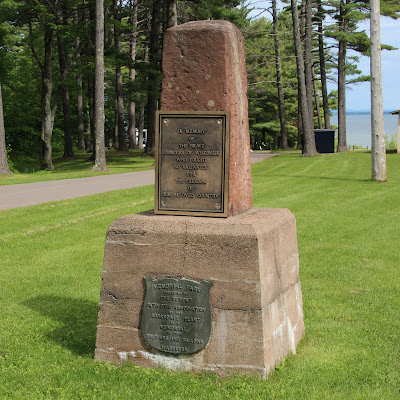 The memorial is situated at the entrance to Bayfield Memorial Park and Campground and is accessible from the eastern-most end of 6th Avenue East, where it becomes Park Road, east of its intersection with Park Memorial Drive, at or near 1 East Bayfield Street, Washburn, Wisconsin 54891.

Memorial Park was presented to the City of Bayfield by the employees of the nearby Barksdale DuPont plant as a memorial to the veterans of World War I. Since opening to the public in 1920, the park as been "the jewel of the municipal park system". 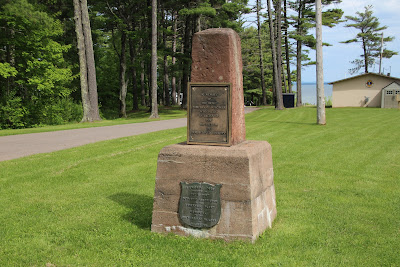 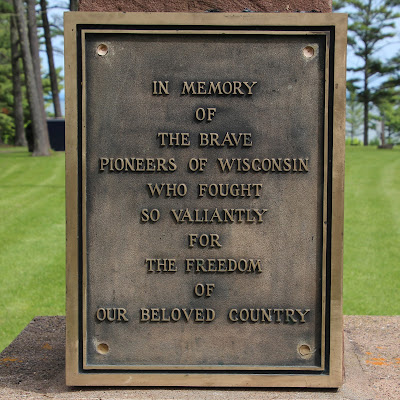 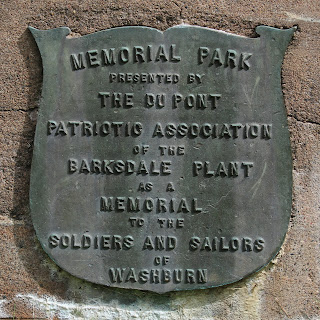 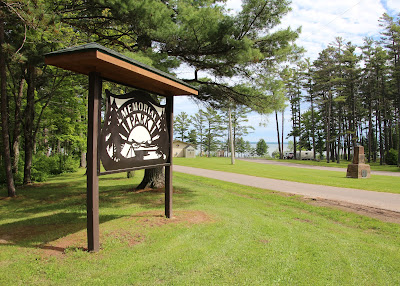 The memorial (visible to the right) is located at Memorial Park. 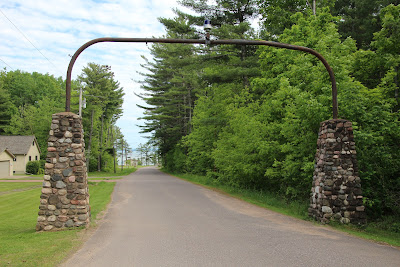 The memorial is at the end of the
East Bayfield Street entrance to the park. 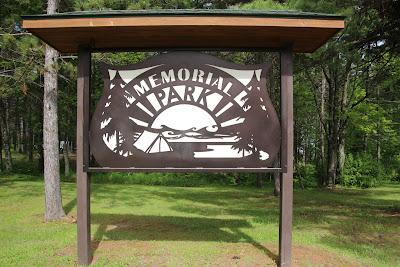 The memorial is located at Memorial Park
in Washburn, Wisconsin.