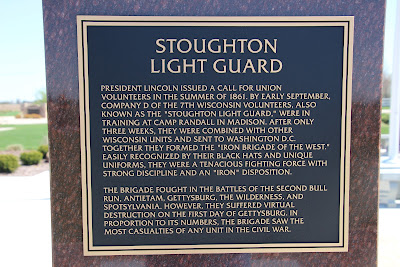 
President Lincoln issues a call for Union volunteers in the summer of 1861. By early September, Company D of the 7th Wisconsin Volunteers, also known as the "Stoughton Light Guard." were in training at Camp Randall in Madison. After only three weeks, there were combined with other Wisconsin units and sent to Washington D.C. Together they former the "Iron Brigade of the west." Easily recognized by their black hats and unique uniforms, they were a tenacious fighting force with strong discipline and an "iron" disposition.

The Brigade fought in the battles of the Second Bull Run, Antietam, Gettysburg, the Wilderness, and Spotsylvania. However, the suffered virtual destruction on the first day at Gettysburg. In proportion to its numbers, the Brigade saw the most casualties of any unit in the Civil War. 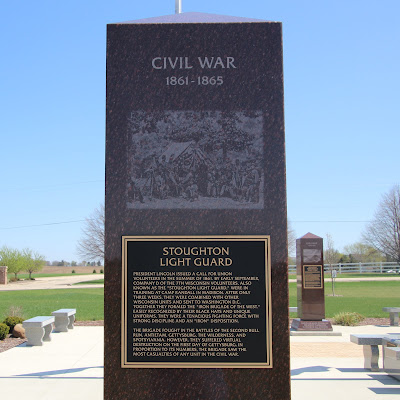 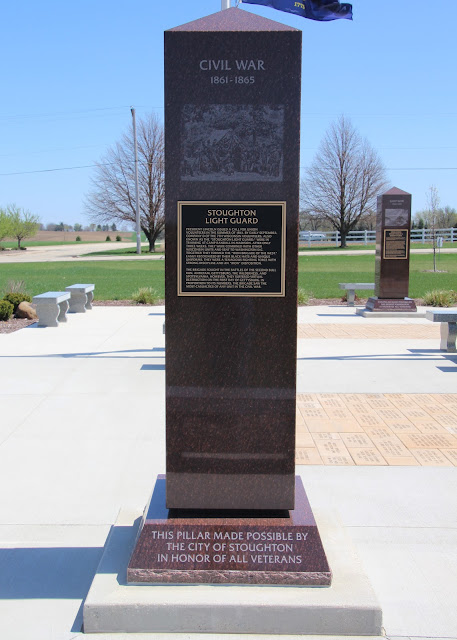