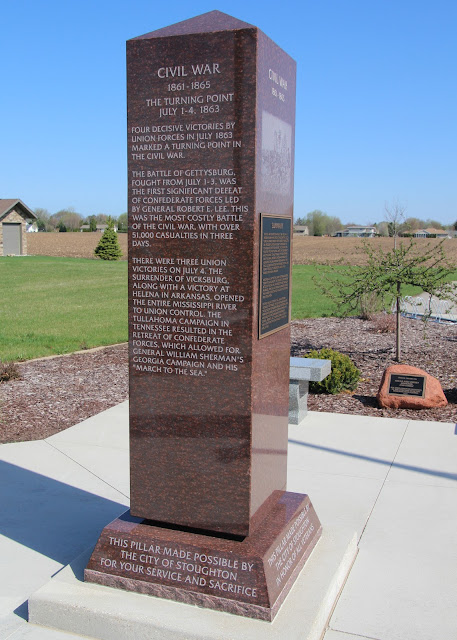 
Four decisive victories by Union forces in July 1863 marked a turning point in the Civil War.

The Battle of Gettysburg, fought from July 1-3, was the first significant defeat of Confederate forces led by General Robert E. Lee. This was the most costly battle of the Civil War, with over 51,000 casualties in three days.

There were three Union victories on July 4. The surrender of Vicksburg, along with a victory at Helena in Arkansas, opened the entire Mississippi River to Union control. The Tullahoma Campaign in Tennessee resulted in the retreat of Confederate forces, which allowed for General William Sherman's Georgia Campaign and his "March to the Sea."