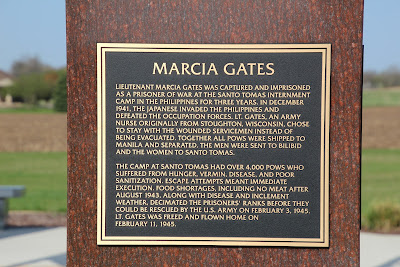 
Lieutenant Marcia Gates was captured and imprisoned as a prisoner of war at the Santo Tomas Internment Camp in the Philippines for three years. In December 1941, the Japanese invaded the Philippines and defeated the occupation forces. Lt. Gates, an Army nurse originally from Stoughton, Wisconsin, chose to stay with the wounded servicemen instead of being evacuated. Together all POWs were shipped to Manila and separated. The men were sent to Bilibid and the women to Santo Tomas.

The camp at Santo Tomas had over 4,000 POWs who suffered from hunger, vermin, disease, and poor sanitation. Escape attempts meant immediate execution. Food shortages, including no meat after August 1943, along with disease and inclement weather, decimated the prisoners' ranks before they could be rescued by the U.S. Army on February 3, 1945. Lt. Gates was freed and flown home on February 11, 1945. 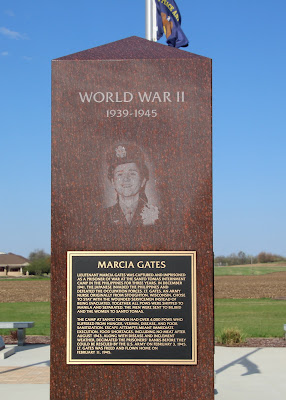 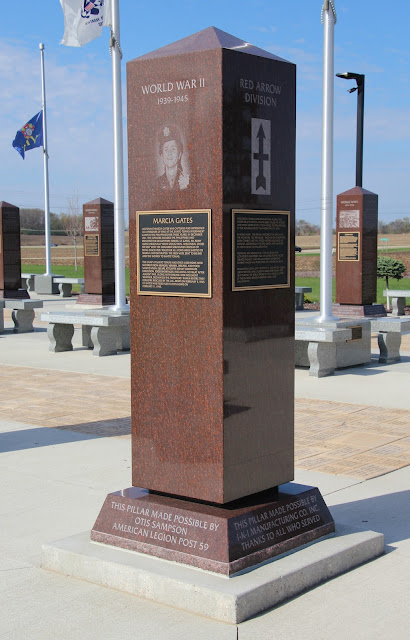