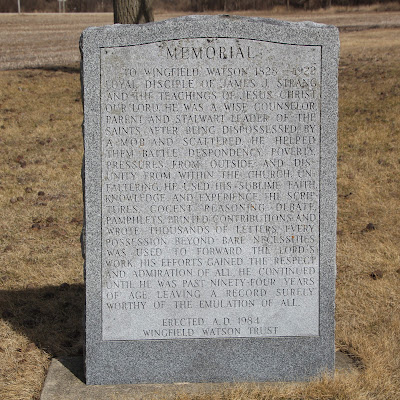 To Wingfield Watson 1828-1922 loyal disciple of James J. Strang and the teachings of Jesus Christ Our Lord. He was a wise counselor, parent and Stalwart leader of the Saints. After being dispossessed by a mob and scattered he helped them battle despondency, poverty, pressures from outside, and disunity from within the Church. Unfaltering, he used his sublime faith, knowledge and experience the scriptures, cogent reasoning, debate, pamphlets, printed contributions and wrote thousands of letters. Every possession beyond bare necessities was used to forward the Lord's work. His efforts gained the respect and admiration of all. He continued until he was past ninety-four years of age, leaving a record surely worthy of the emulation of all.

The memorial is located on northbound Mormon Road, just south of its intersection with West Chestnut Street / County Highway JS, at or near 4207 Mormon Road, Burlington, Wisconsin 53105. 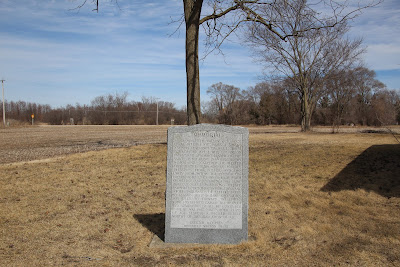 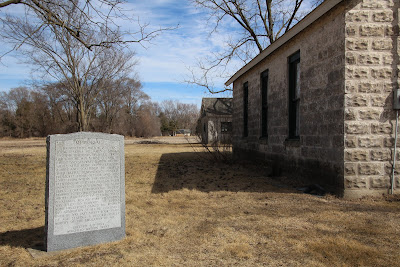 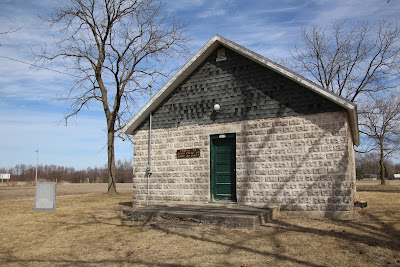 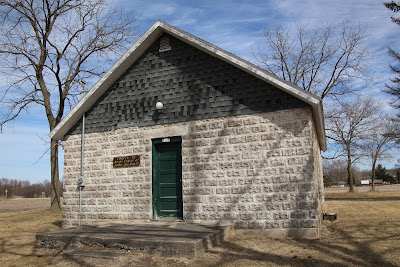 Church constructed by the Strangites in 1924. 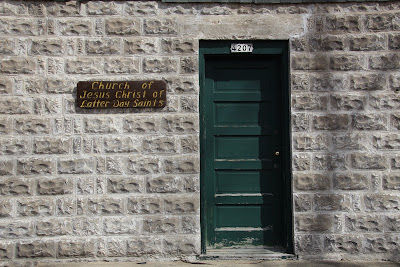 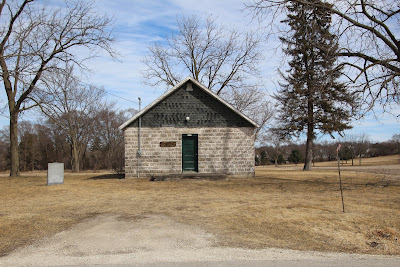 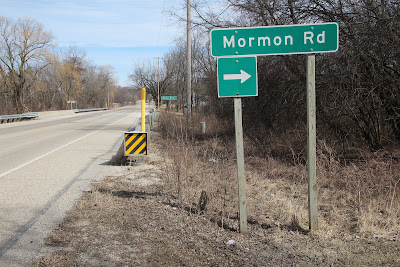 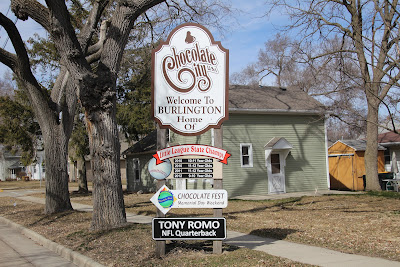 The unincorporated community of Voree
is located in the Town of Burlington, Wisconsin.