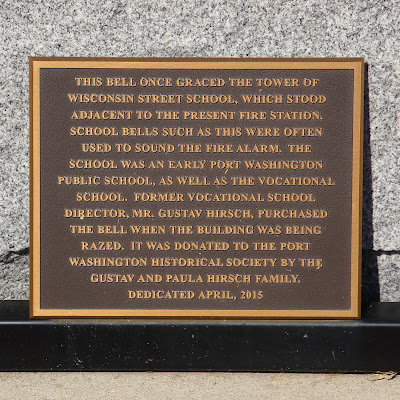 This bell once graced the tower of Wisconsin Street School, which stood adjacent to the present fire station. School bells such as this were often used to sound the fire alarm. The school was an early Port Washington public school, as well as the vocational school. Former vocational school director, Mr. Gustav Hirsch, purchased the bell when the building was being razed. It was donated to the Port Washington Historical Society by the Gustav and Paula Hirsch family. 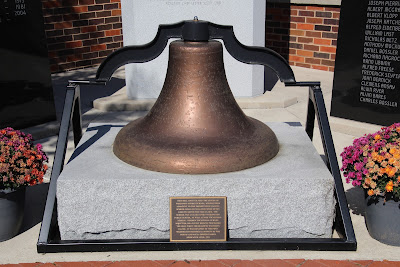 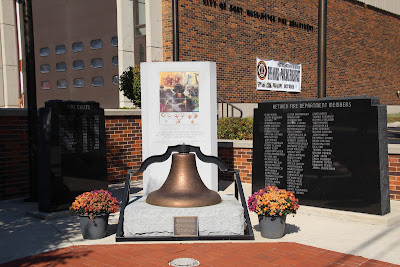 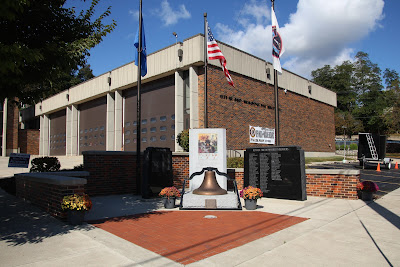 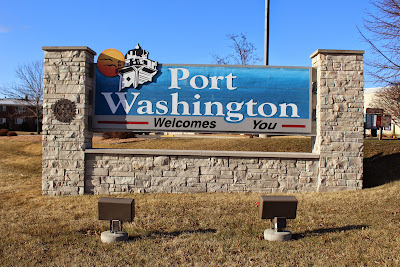