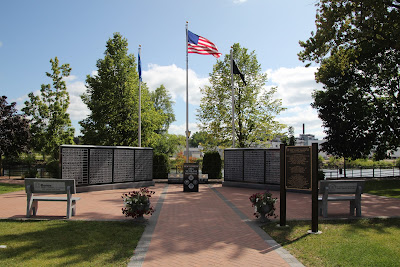 IN MEMORY OF MANY, IN HONOR OF ALL
"It is foolish and wrong to mourn the men who died. Rather we should thank God that suck men lived."
General George S. Patton

This memorial was the dream of a 94 year old [sic]
World War II veteran who served at
the Battle of the Bulge, Donald Quaintance.
His dream was to have a memorial build
in New London to honor all veterans.

In the fall of 2014 the New London Veterans
Memorial Foundation was formed and major
fundraising began to help make his dream a reality.

Don watched many phases of the
memorial being built. In early March of 2017 Don was
finally able to see his name on the Memorial Wall.
In May of 2017 the memorial was complete and
at the age of 97 his dream came true.

Thank you to everyone involved
Donald J. Quaintance 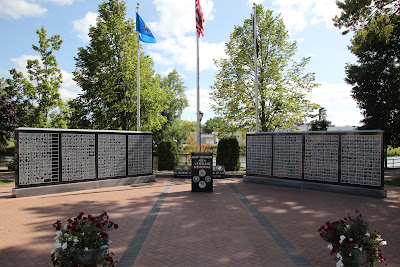 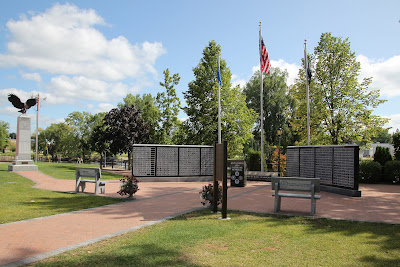 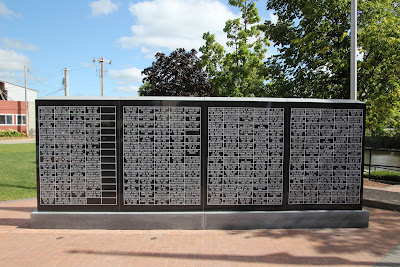 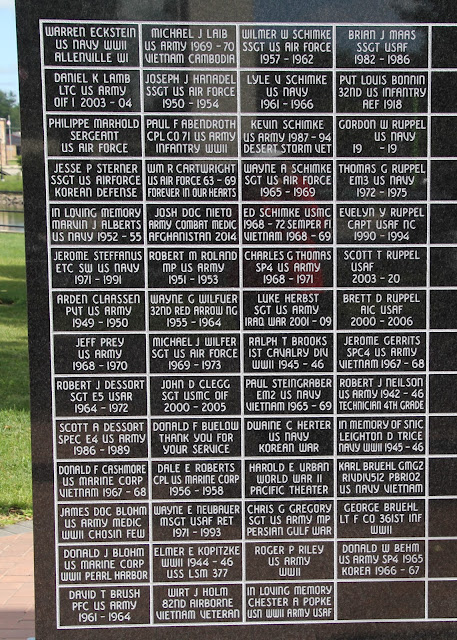 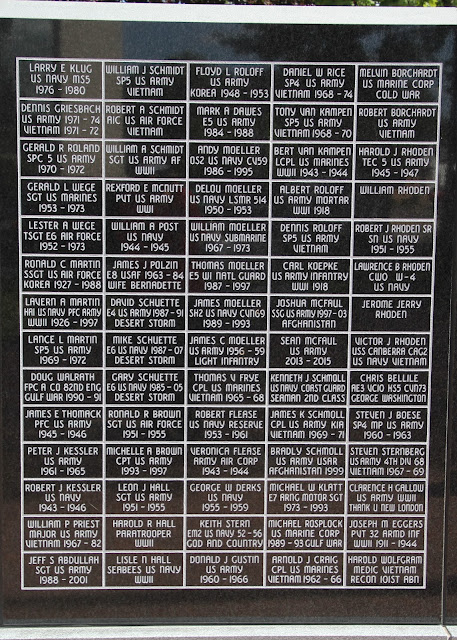 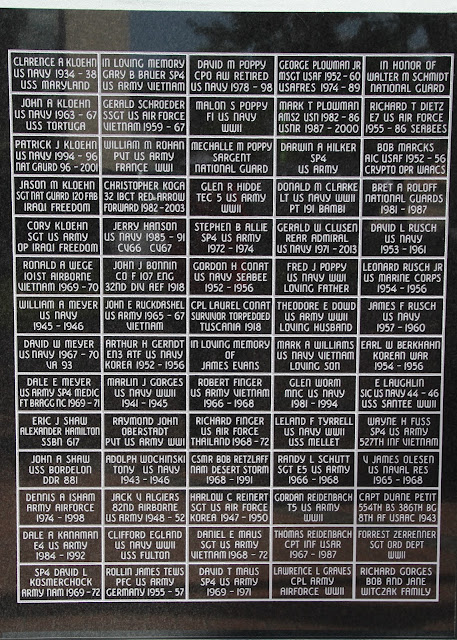 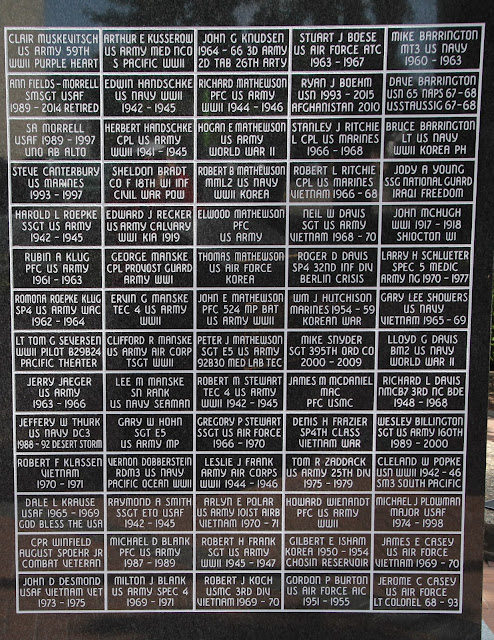 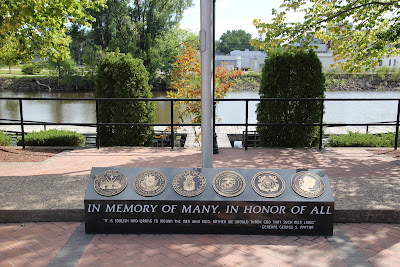 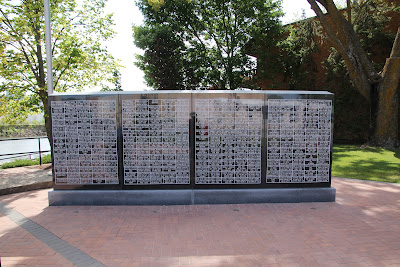 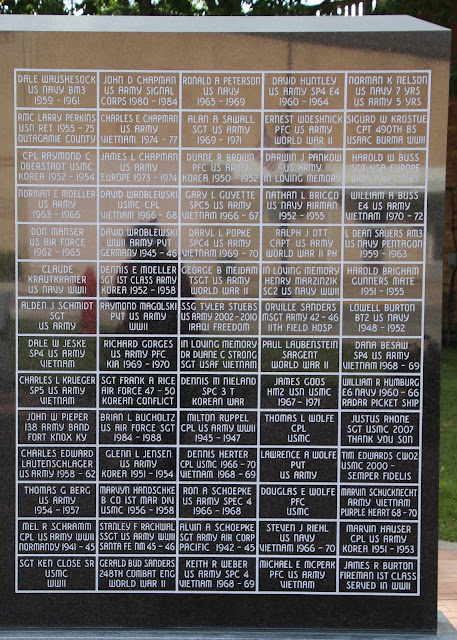 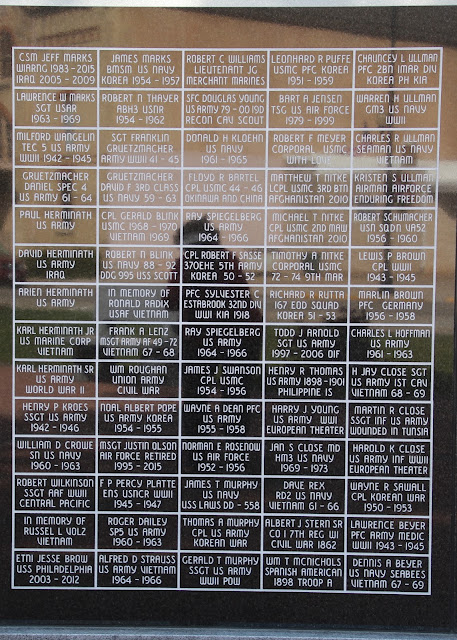 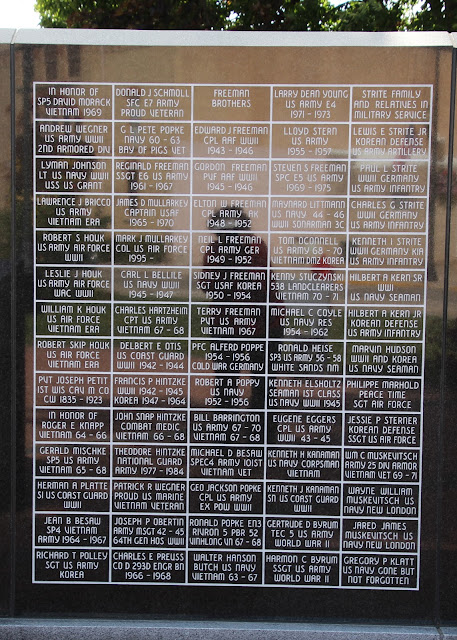 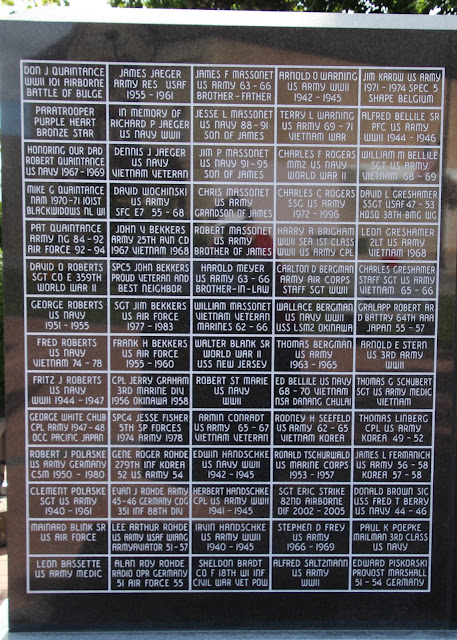 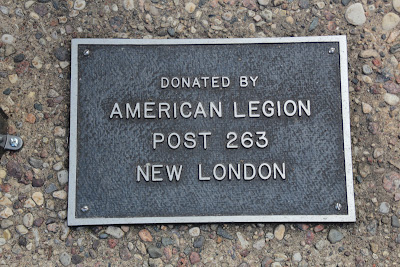 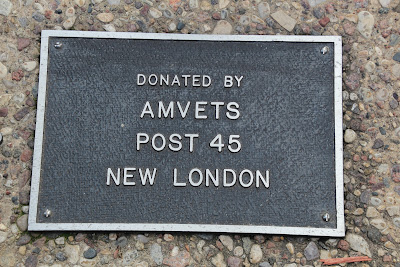 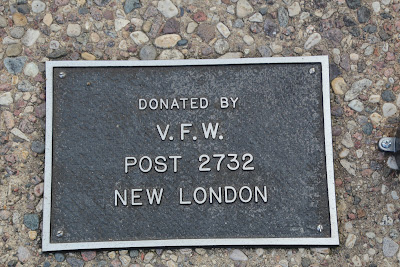 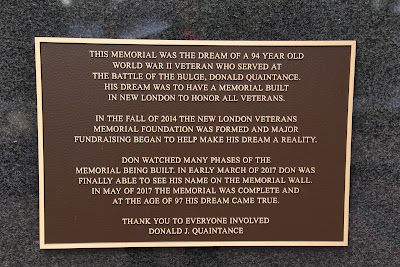 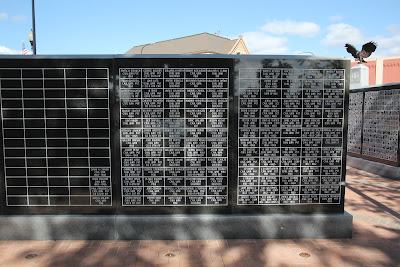 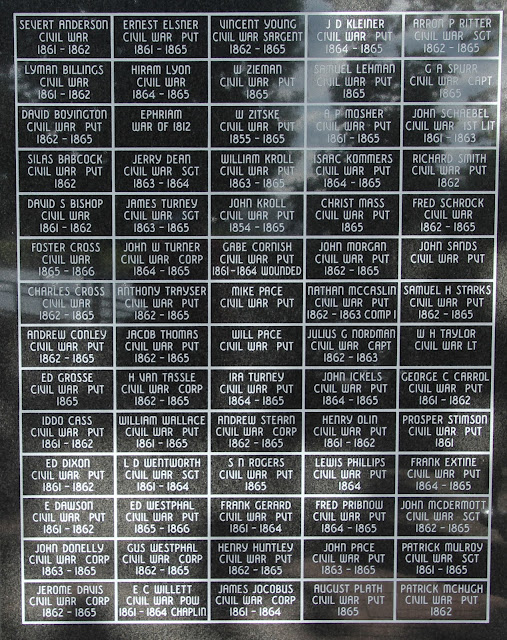 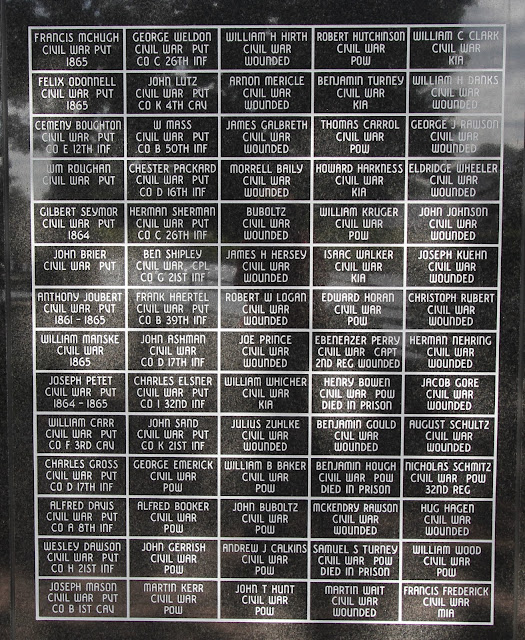 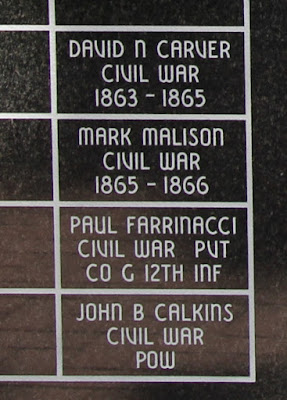 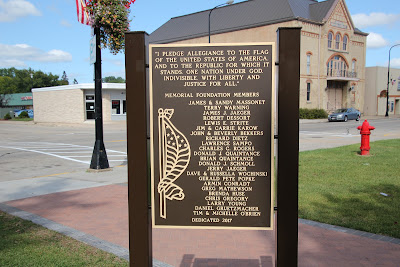 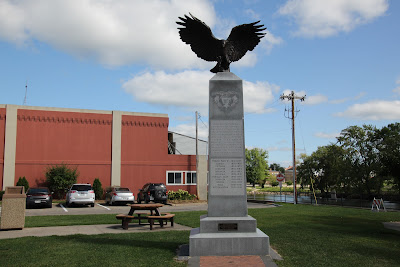 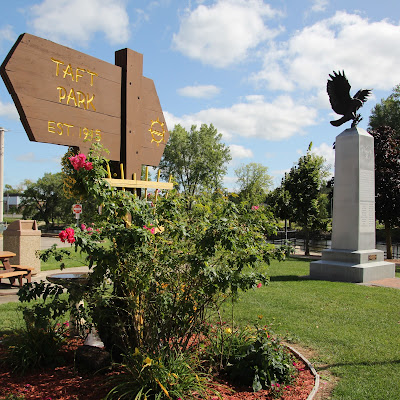 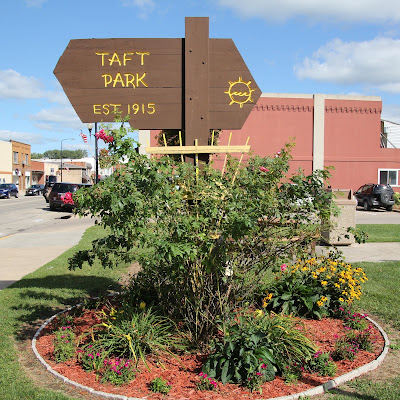 The memorial is located at Taft Park. 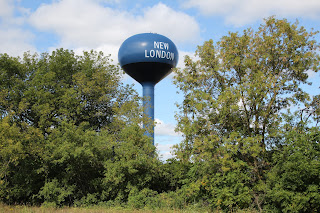 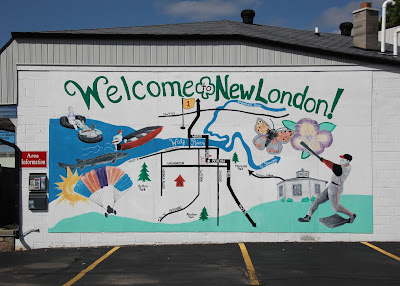 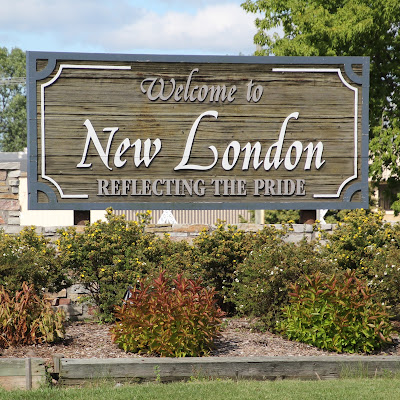 The memorial is located in New London, Wisconsin.