A commemorative project
to remind the public
of the sacrifices made
by these veterans.


The Vietnam Veterans Commemorative Trail stretches from the southwest to the northwest of Price County, marking significant events that occurred during the war's 13-year-time period at 13 different stations. Events highlighted were chosen by Vietnam Veterans.


This scenic drive is a commemorative project to remind the public of the sacrifices made by Vietnam Veterans, an unheralded group of soldiers. The trail is located in Price County with 13 markers at various parks & monuments to represent the 13 years of service and sacrifice of the brothers and sisters in arms for each year of the war. The markers denote events of the war that were deemed important by Vietnam Veterans. Price County is a Vietnam War Commemorative Partner.

The Commemorative Partner Program is designed for federal, state and local communities, veterans' organizations and other nongovernmental organizations to assist a grateful nation in thanking and honoring our Vietnam Veterans and their families. Commemorative Partners are encouraged to participate in the Commemoration of the Vietnam War by planning and conducting events or activities that will recognize Vietnam Veterans and their families' service, valor, and sacrifice. 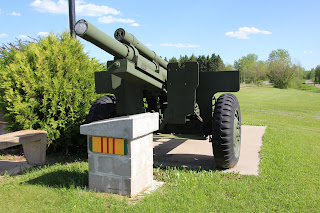 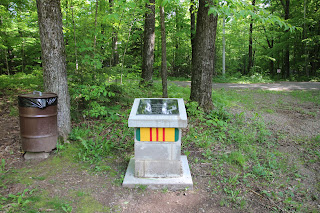 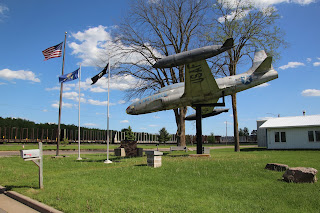 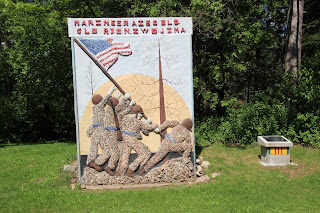 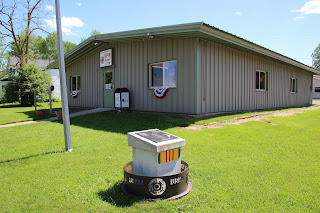 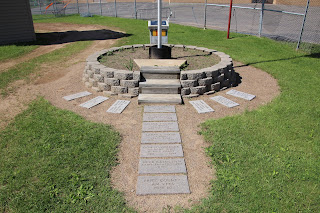 Solberg Lake County Park (1969)
Missing Marker
Drove all around the park and found no marker. 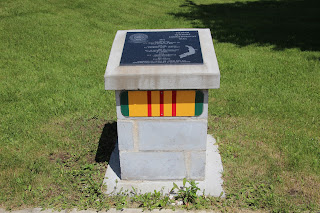 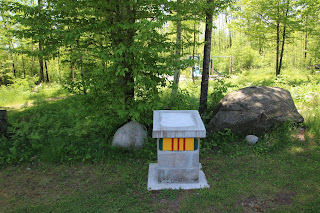 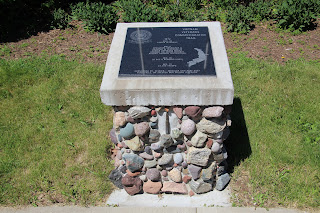 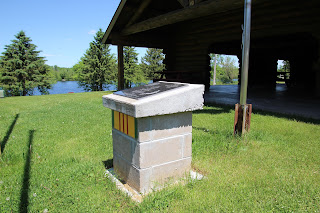 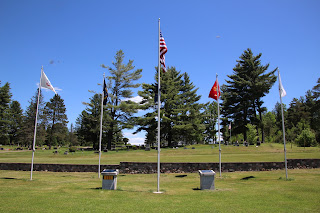 Scenes from the Vietnam War 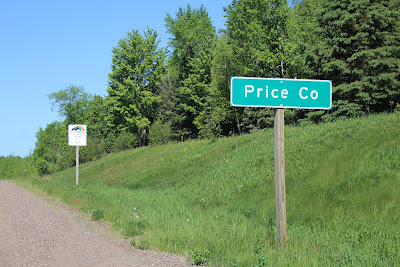 This is a wonderful page. I work for the Vietnam War Commemoration and just happen to see your request. Thank you so much for what you're doing. It really means a lot to the Vietnam Veterans as well as the Commemoration. I tip my hat to you in admiration.