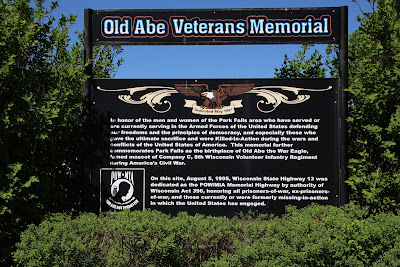 In honor of the men and women of the Park Falls area who have served or are currently serving in the Armed Forces of the United States defending our freedoms and the principles of democracy, and especially those who gave the ultimate sacrifice and were Killed-In-Action during the wars and conflicts of the United States of America. This memorial further commemorates Park Falls as the birthplace of Old Abe the War Eagle, famed mascot of Company C, 8th Wisconsin Volunteer Infantry Regiment during America's Civil War.

On this site, August 5th, 1995, Wisconsin State Highway 13 was dedicated as the POW/MIA Memorial Highway by authority of Wisconsin Act 396, honoring all prisoners-of-war, ex-prisoners of war, and those currently or were formerly missing-in-action in which the United States has engaged.


84. State trunk highways; federal aid.
84.1047 POW/MIA Memorial Highway.
Universal Citation: WI Stat § 84.1047 (2014)
84.1047 POW/MIA Memorial Highway. The department shall designate the route of STH 13, commencing at Wisconsin Dells and proceeding northerly to Superior as the "POW/MIA Memorial Highway" as a living memorial to and in honor of all prisoners of war, ex-prisoners of war and those who are currently or were formerly missing in action, of all wars in which the United States has engaged. The department shall erect markers at appropriate locations in close proximity to the route of the highway under this section to commemorate the designation of the highway.

Click here to view all memorials at the Old Abe Veterans Memorial. 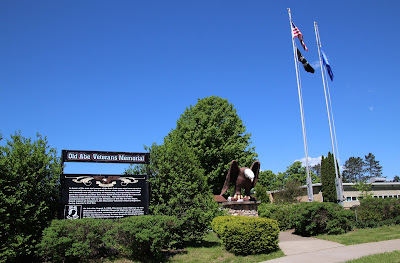 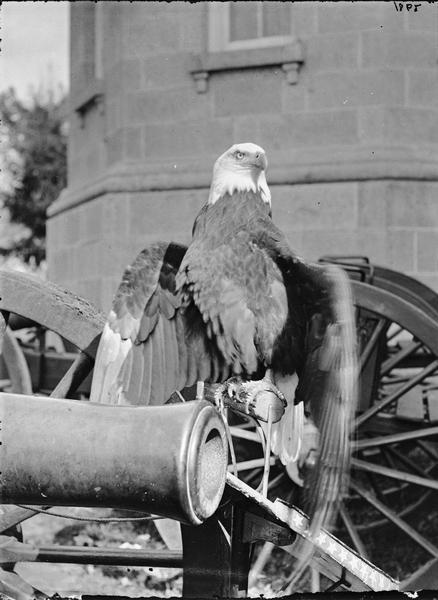 Old Abe the Screaming War Eagle of the Wisconsin 8th Infanty, before 1881
This media file is in the public domain;
click here for more information. 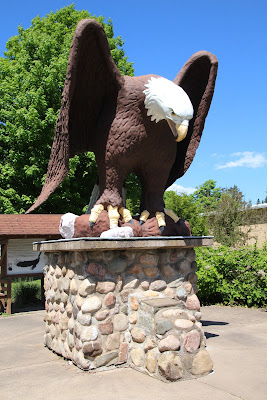 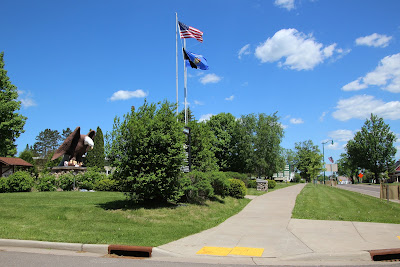 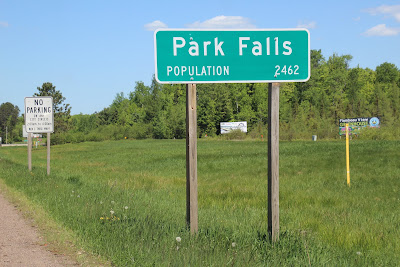 The memorial is located in Park Falls, Wisconsin.