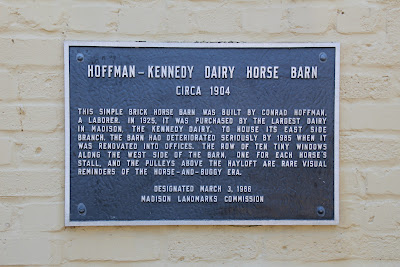 This simple brick horse barn was built by Conrad Hoffman, a laborer. In 1925, it was purchased by the largest dairy in Madison, the Kennedy Dairy, to house its east side branch. The barn had deteriorated seriously by 1985 when it was renovated into offices. The row of ten tiny windows along the west side of the barn, one for each horse's stall, and the pulleys above the hayloft are rare visual reminders of the horse-and-buggy era.


The building and marker are located at 2020 Eastwood Drive, Madison, Wisconsin 53704.

NOTE: The building is not accessible from Eastwood Drive. Instead, enter the Kennedy Place "campus" from Amoth Court, south of its intersection with Atwood Avenue, and follow the Kennedy Place roadway to the barn (which is impossible to miss).

The marker is No. 80 in a series of markers erected by the Madison Landmarks Commission. 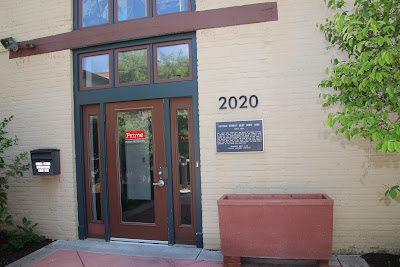 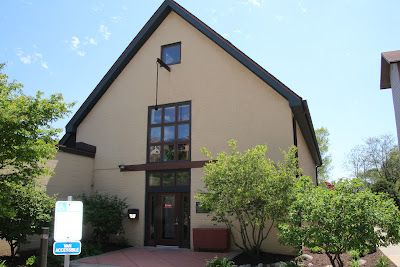 The marker is affixed to the west side entrance to the building. 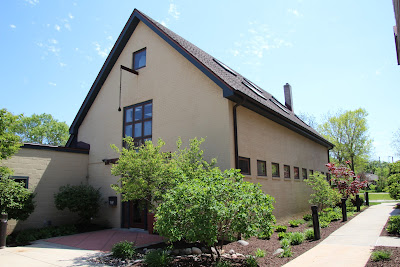 The west and south side of the building. 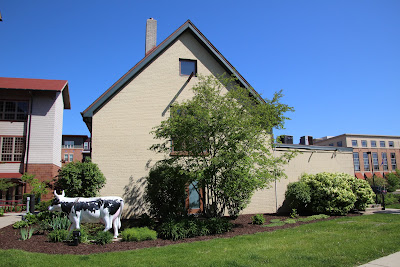 The east side of the building, adjacent to Eastwood Drive. 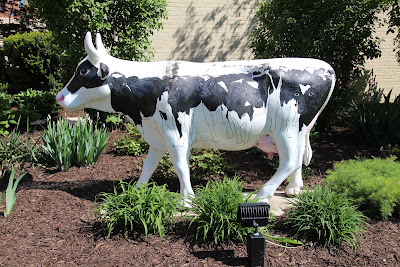 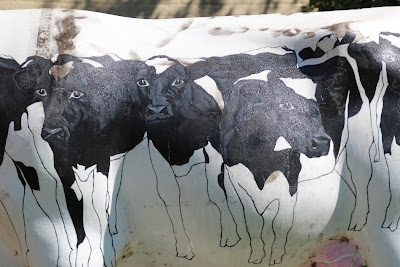 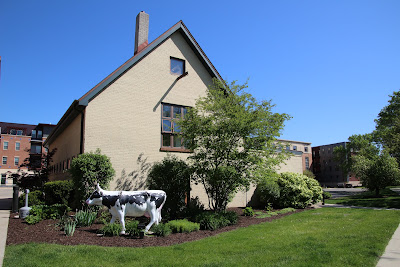 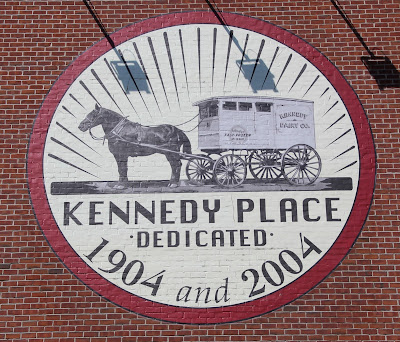 The building is located at Kennedy Place in Madison, Wisconsin.