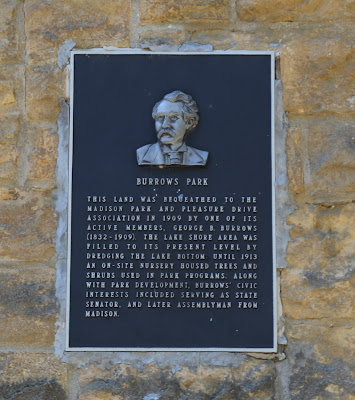 This land was bequeathed to the Madison Park and Pleasure Drive Association in 1909 by one of its active members, George B. Burrows (1832 - 1909). The lake shore area was filled to its present level by dredging the lake bottom. Until 1913 an on-site nursery house trees and shrubs used in park programs. Along with park development, Burrows' civic interests included serving as State Senator, and later Assemblyman from Madison.

The marker is affixed to the chimney of the picnic shelter at Burrows Park and is accessible from westbound Burrows Road, west of its intersection with Warner Drive, at or near 25 Burrows Road, Madison, Wisconsin 53704. 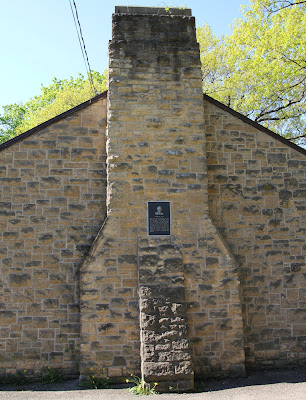 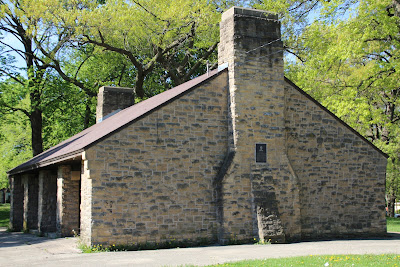 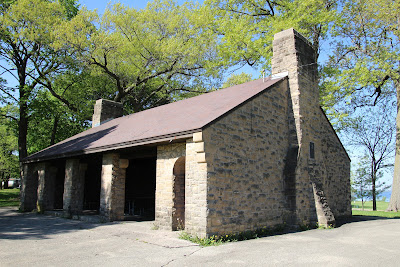 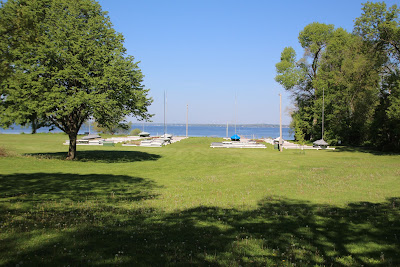 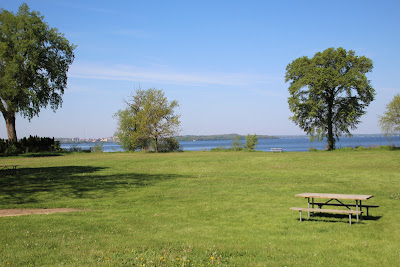