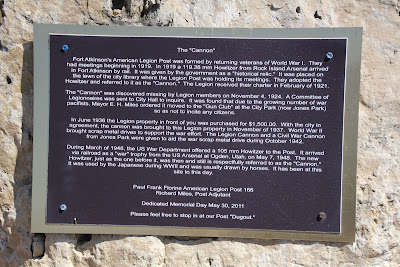 
Fort Atkinson's American Legion Post was formed by returning veterans of World War l. They had meetings beginning in 1919. In 1919 a 119.38 mm Howitzer from Rock Island Arsenal arrived in Fort Atkinson by rail. It was given by the government as a "historical relic". It was placed on the lawn of the city library where the Legion Post was holding its meetings. They adopted the Howitzer and referred to it as the "Cannon." The Legion received their charter in February of 1921.

The "Cannon" was discovered missing by Legion members on November 4, 1924. A Committee of Legionaires was sent to City Hall to inquire. It was found that due to the growing number of war pacifists, Mayor E. H. Miles ordered it moved to the "Gun Club" at the City Park (now Jones Park) so as not to incite any citizens.

During March of 1948, the US War Department offered a 105 mm Howitzer to the Post. It arrived  via railroad as a "war" trophy from the US Arsenal at Ogden, Utah, on May 7, 1948. The new Howitzer, just as the one before it, was then and still is respectfully referred to as the "Cannon." It was used by the Japanese during WWII and was usually drawn by Horses. It has been at this site to this day. 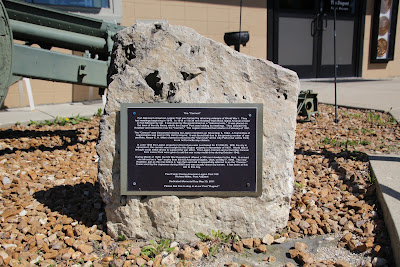 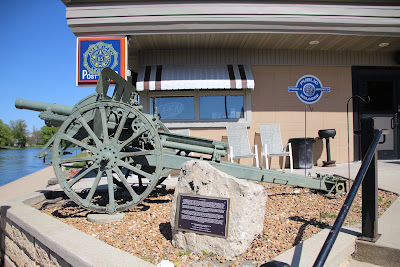 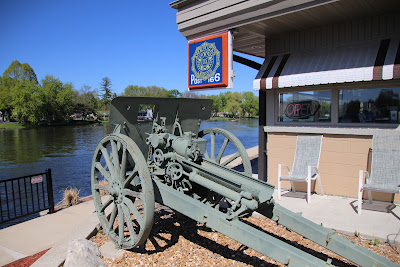 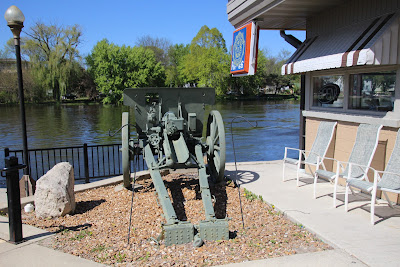 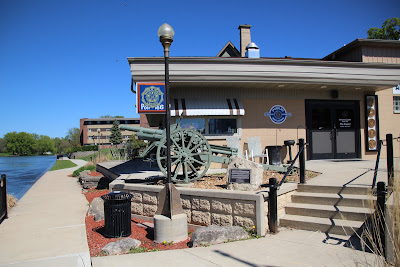 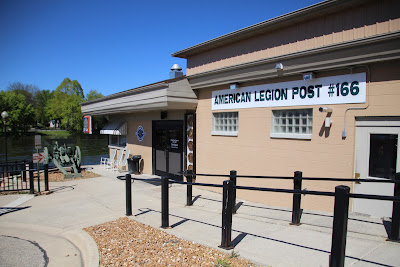 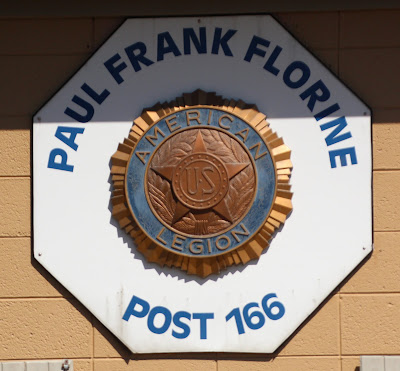 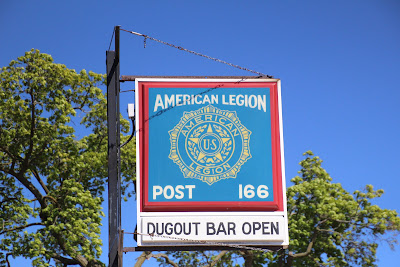 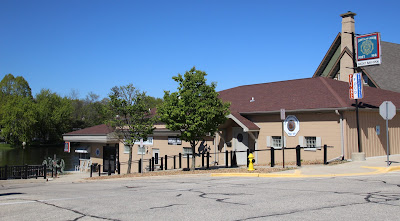 The "Cannon" is visible at the far left, 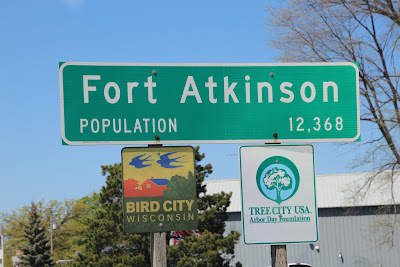 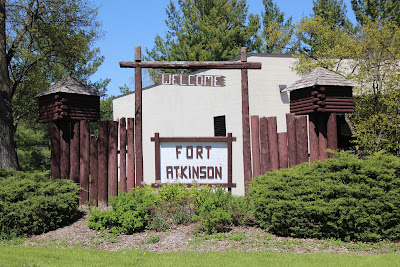