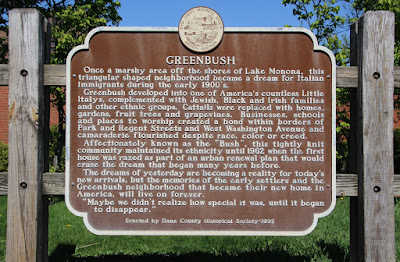 Once a marshy area off the shores of Lake Monona, this triangular shaped neighborhood became a dream for Italian immigrants during the early 1900's.

Greenbush developed into one of America's countless Little Italys, complemented with Jewish, Black and Irish families and other ethnic groups. Cattails were replaced with homes, gardens, fruit trees and grapevines. Businesses, schools and places of worship created a bond within borders of Park and Regent Streets and West Washington Avenue and camaraderie flourished despite race, color or creed.

Affectionately known as the "Bush", this tightly knit community maintained its ethnicity until 1962 when the first house was razed as part of an urban renewal plan that would erase the dream that began many years before.

The dreams of yesterday are becoming a reality for today's new arrivals, but the memories of the early settlers and the Greenbush neighborhood that became their new home in America, will live on forever.

"Maybe we didn't realize how special it was, until it began to disappear."

This marker is No. 28 in the Dane County Historical Society Markers Series.

See also these nearby related markers: 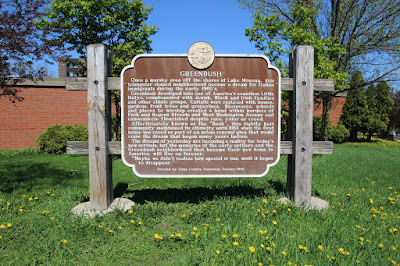 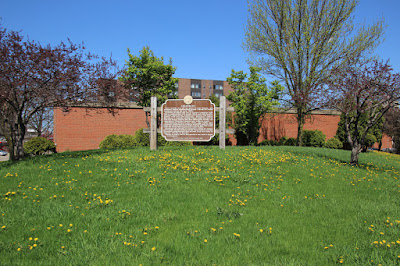 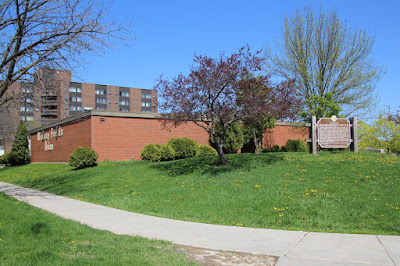 The marker is located behind Asian Midway Foods. 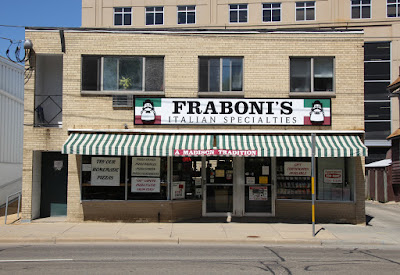 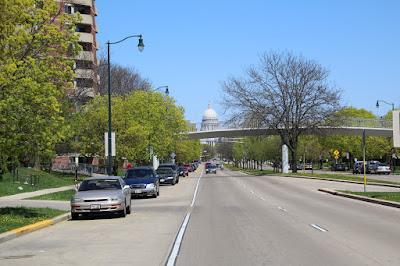 View of the Wisconsin State capitol building from near the marker
location (looking east on West Washington Avenue). 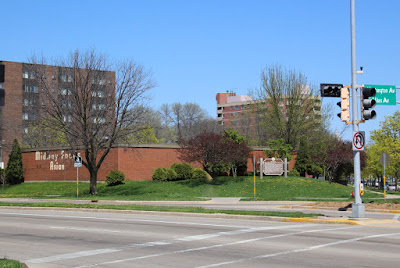 View of the marker from Vilas Avenue
(which merges with West Washington Avenue).
The marker is located in Madison, Wisconsin.