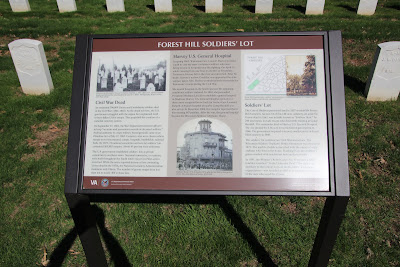 An estimated 700,000 Union and Confederate soldiers died in the Civil War (1861-1865). As the death roll rose, the U.S. government struggled with the urgent but unplanned need to bury fallen Union troops. This propelled the creation of a national cemetery system.

The U.S. government established soldiers' lots at private cemeteries in northern states. National cemeteries, in contrast, were built throughout the South where most Civil War action occurred. While the army reported dozens of lots containing Union dead in the 1870s, the National Cemetery Administration maintains only fifteen. The number of graves ranges from less than ten to nearly 400 in these lots.

In spring 1862, Wisconsin Gov. Louis P. Harvey traveled south to visit the state's volunteer soldiers who were being treated in hospitals near the fighting. On April 19, while crossing from one boat to another at Savannah, Tennessee, Harvey fell in the river and drowned. After his death, Harvey's widow, Cordelia, was appointed the state sanitary agent. Mrs. Harvey worked tirelessly to provide for Wisconsin's troops during the Civil War.

She toured hospitals in the South and saw the appalling conditions soldiers endured. In 1863, she persuaded President Abraham Lincoln to establish a general hospital in Madison. Harvey U.S. General Hospital opened in a three-story octagonal house built for former Gov. Leonard Farwell. A branch hospital at nearby Camp Randall was also set up. In December 1864, the complex reported that it was treating 587 patients. After the war, the general hospital became the Wisconsin Soldiers' Orphans' Home.

The City of Madison purchased land in 1857 to establish Forest Hill Cemetery. Section 34 of this 140-acre cemetery, set aside for Union dead in 1862, was initially known as "Soldiers' Rest." Its 240 interments include troops who died while training at Camp Randall. The remainder died at Harvey U.S. General Hospital. The city deeded the 0.36-acre lot to the federal government in 1866. The government acquired a second, smaller parcel in Forest Hill Cemetery in 1908.

The solders' lot contains two Civil War memorials. The Wisconsin Soldiers' Orphans' Home Monument was erected in 1873. The marble obelisk is inscribed with the names of eight orphans who died at the home. Flanking it are the children's graves marked with headstones bearing their initials.

In 1891, the Women's Relief Corps. No. 37 erected a large boulder inscribed "To the Unknown Dead." The corps--an auxiliary to the Grand Army of the Republic, a veterans' organization--was founded in 1883 to perpetuate the memory of the men who saved the Union.

Soldiers' Lot is located along the east side of Dido Albert Federowick Memorial Drive, about a quarter mile south of the Speedway Road entrance to Forest Hill Cemetery, at or near 1 Speedway Road, Madison, Wisconsin 53705.

See also these nearby, related markers: 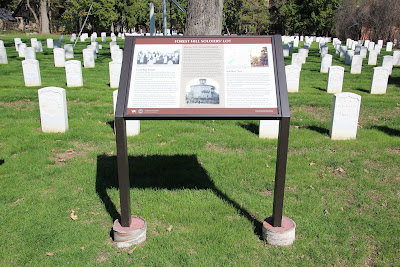 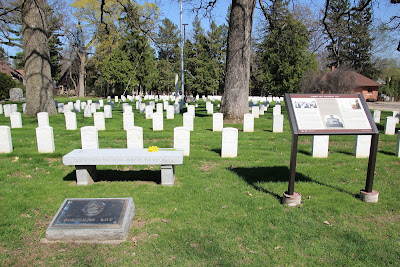 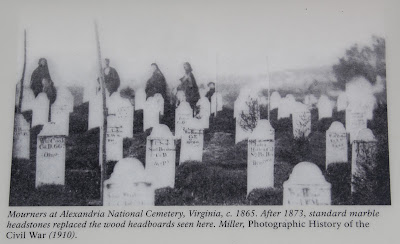 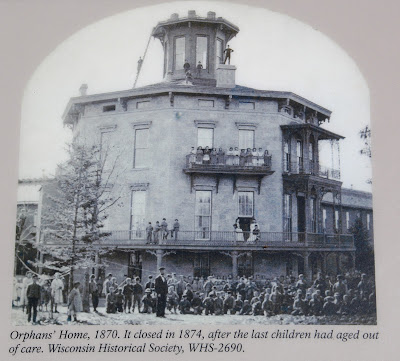 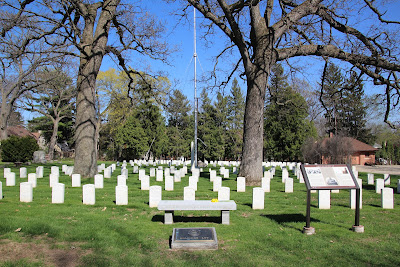 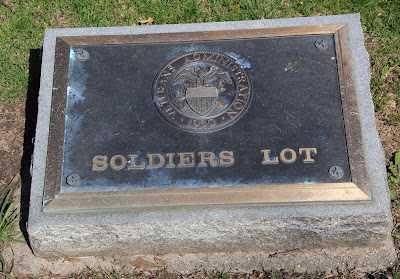 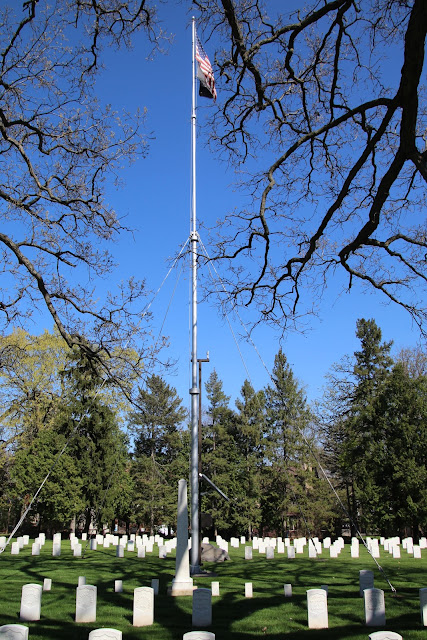 The referenced Orphans' Home Monument,
with the eight small headstones lined up alongside. 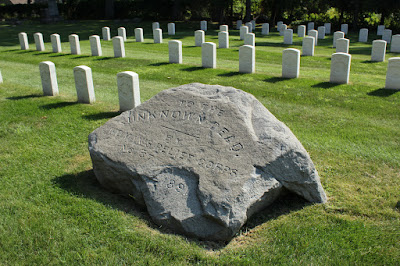 The referenced "To the Unknown Dead" Memorial;
click here for more information. 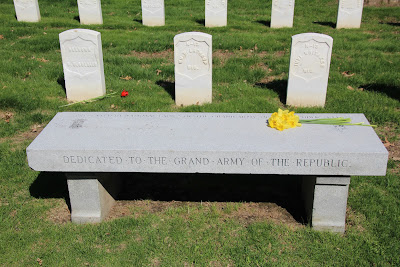 The flowers were there when I arrived . . . 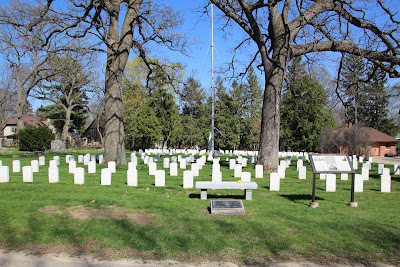 A full view of Soldiers' Lot.


The location of Soldiers' Lot inside the cemetery. 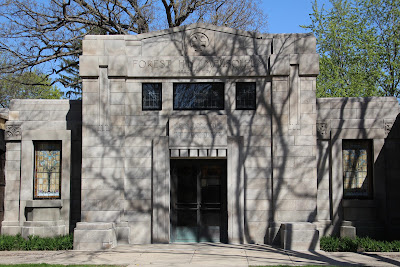 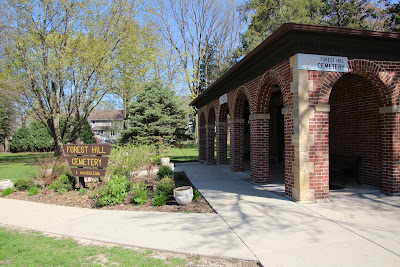 The marker is located at Forest Hill Cemetery
in Madison, Wisconsin.