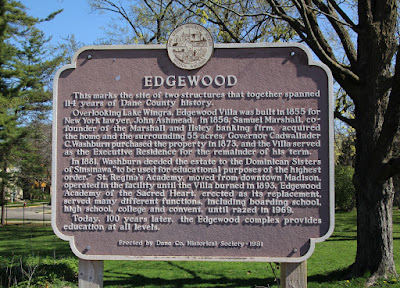 This marks the site of two structures that together spanned 114 years of Dane County history.

Overlooking Lake Wingra, Edgewood Villa was built in 1855 for New York lawyer, John Ashmead. In 1856, Samuel Marshall, co-founder of the Marshall and Ilsley banking firm, acquired the home and the surrounding 55 acres. Governor Cadwallader C. Washburn purchased the property in 1873, and the Villa served as the Executive Residence for the remainder of his term.

In 1881, Washburn deeded the estate to the Dominican Sisters of Sinsinawa "to be used for educational purposes of the highest order." St. Regina's Academy, moved from downtown Madison, operated in the facility until the Villa burned in 1893. Edgewood Academy of the Sacred Heart, erected as its replacement, served many different functions, including boarding school, high school, college and convent, until razed in 1969.

The marker is located adjacent to a parking lot at Edgewood High School / Edgewood College, and is accessible from westbound Jefferson Street, west of its intersection with Edgewood Avenue, at or near 1018-1056 Edgewood Avenue, Madison, Wisconsin 53711.

The marker is No. 19 in a series of markers erected by the Dane County Historical Society. 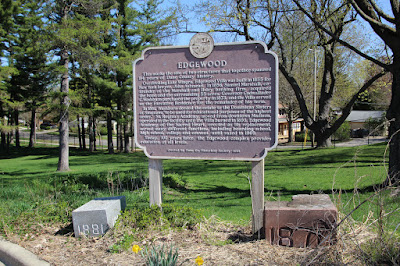 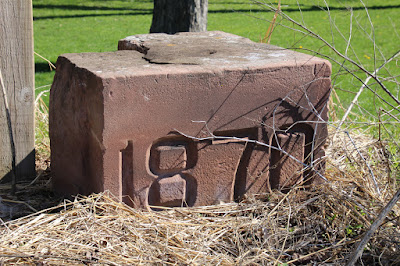 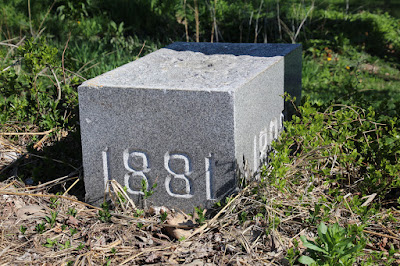 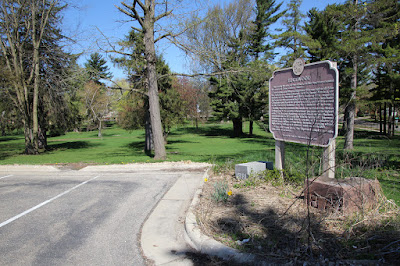 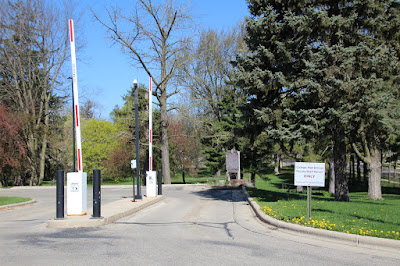 The entrance to the parking lot -- the marker is easy to locate.
The marker is located in Madison, Wisconsin.