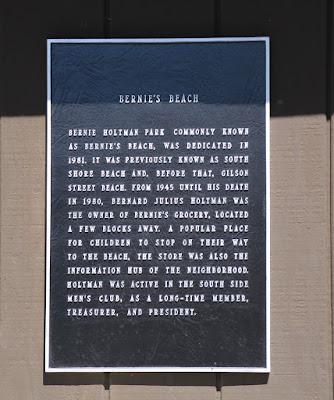 Bernie Holtman Park, commonly known as Bernie's Beach, was dedicated in 1981. It was previously known as South Shore Beach and, before that, Gilson Street Beach. From 1945 until his death in 1980, Bernard Julius Holtman was the owner of Bernie's Grocery, located a few blocks away. A popular place for children to stop on their way to the beach, the store was also the information hub of the neighborhood. Holtman was active in the South Side Men's Club, as a long-time member, Treasurer, and President.

The marker is located at Bernie's Beach Park at the intersection of Gilson Street and South Shore Drive, at or near 901 Gilson Street, Madison, Wisconsin 53715. 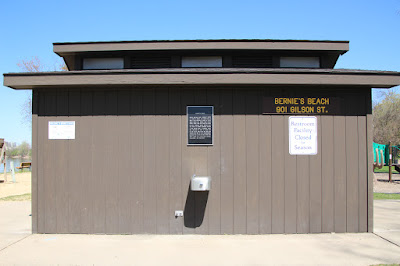 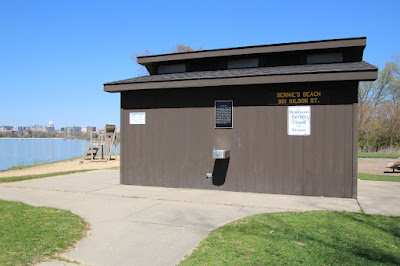 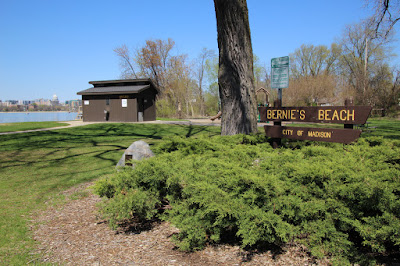 The marker is located at Bernie's Beach. 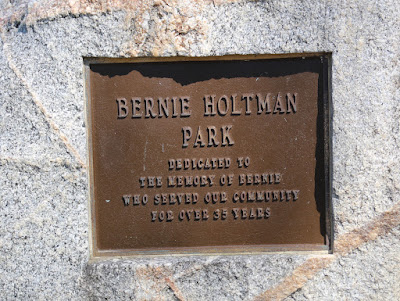 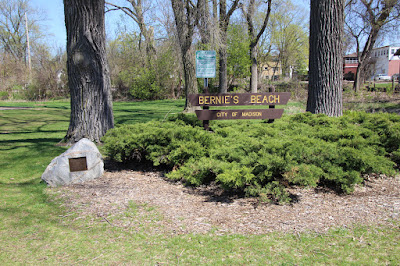 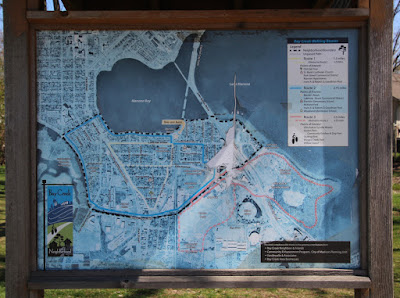 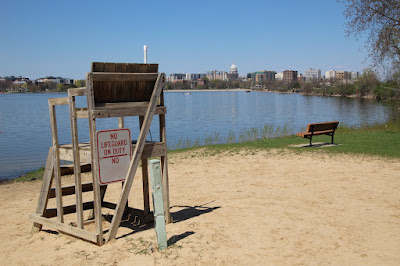 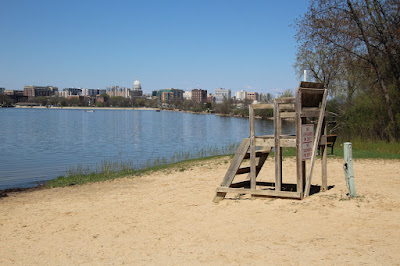 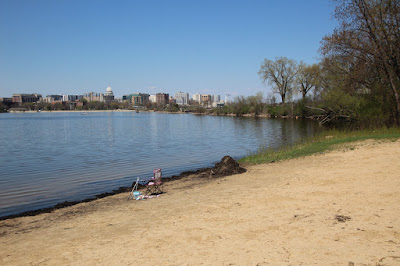 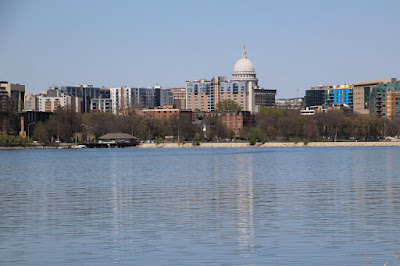 Looking across Lake Monona at the Wisconsin State capitol building. 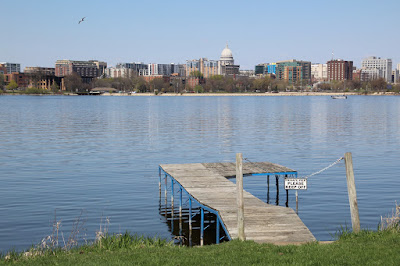