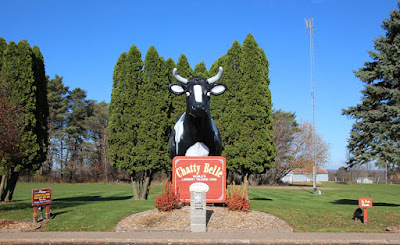 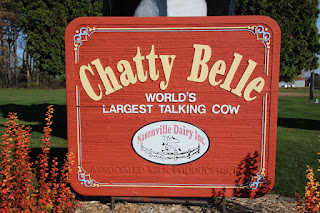 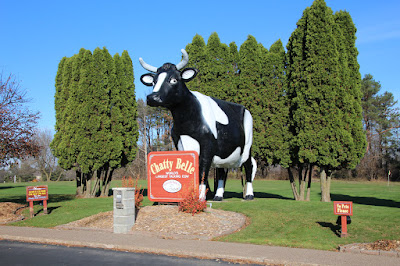 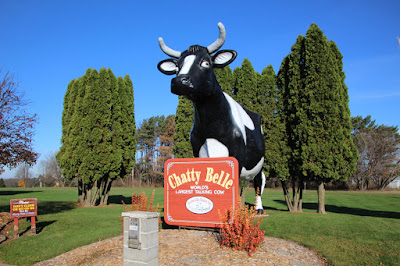 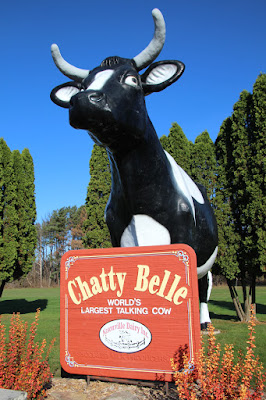 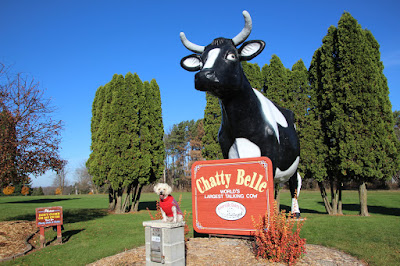 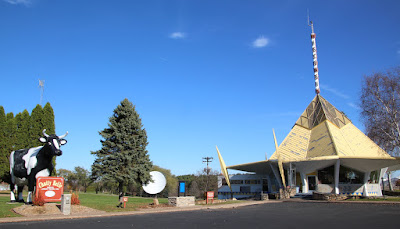 Chatty Belle is next to WCCN's Wisconsin Pavilion
of 1964 New York World's Fair. 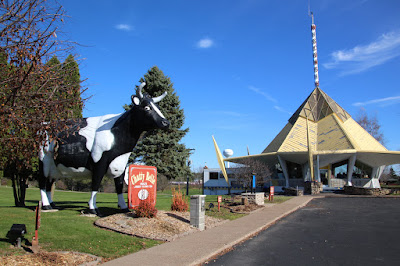 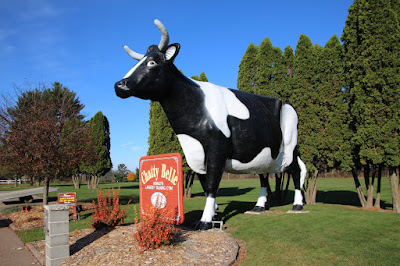 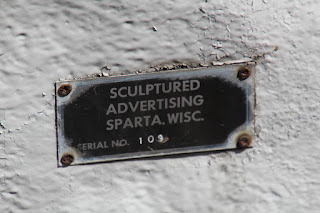