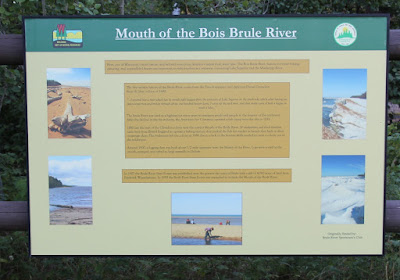 Here, one of Wisconsin's most historic and beloved rivers joins America's largest fresh water lake. The Bois Brule River, famous for trout fishing, canoeing, and unparalleled beauty was important to early travelers as a waterway connecting Lake Superior and the Mississippi River.

The first written history of the Brule River comes from the French explorer, and Diplomat Daniel Greysolon Sieu di Lhut in June of 1680.

"... I entered into a river which has its mouth eight leagues from the extremity of Lake Superior on the south side, where after having cut down some trees and broken through about one hundred beaver dams, I went up the said river, and then made carry of half a league to reach a lake ..."

The Brule River was used as a highway for many years to transport goods and people to the interior of the continent After the decline in the fur industry, the American Fur Company operated a fish camp near this site in 1839.

1880 saw the start of the Clevedon colony near the current Mouth of the Brule River. 30 tradesmen and their families came her from Bristol England to operate a fishing station; they packed the fish for market in barrels they built in their cooperage shop. The tradesmen left the colony in 1886 due to a lack of the frontier skills needed to carve a colony out of the wilderness.

Around 1900, a logging dam was built about 1/2 mile upstream from the Mouth of the River. Logs were sorted at the mouth, stamped, and rafted to large sawmills in Duluth.

The marker is at the mouth of the Bois Brule River, at the northernmost end of Brule River Road,  Maple, Wisconsin 54854. 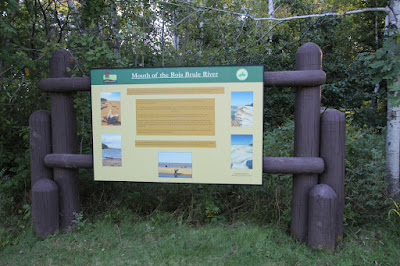 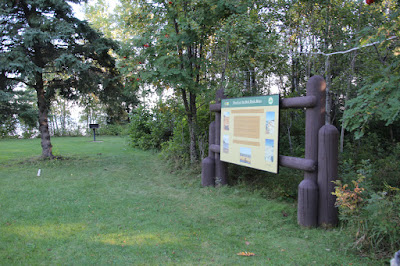 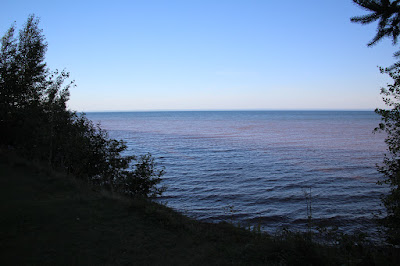 Looking northwest at Lake Superior from the marker location. 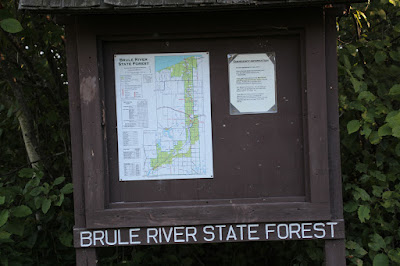 The marker is located in the Brule River State Forest. 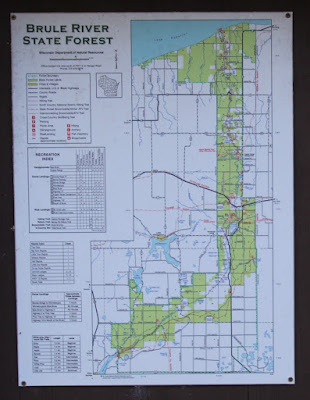 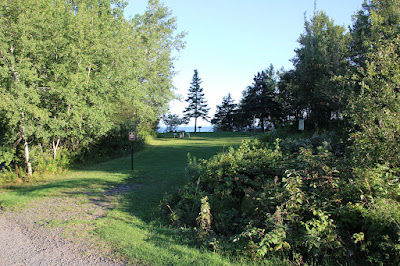 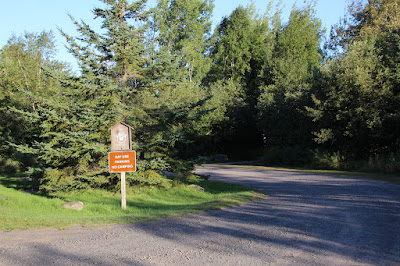 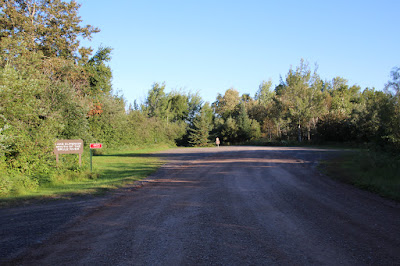 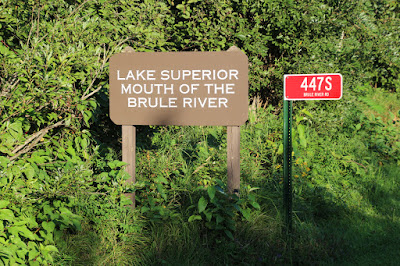 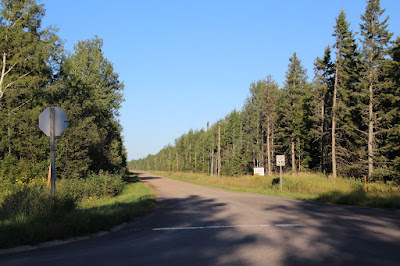 Four miles down this isolated road is the marker location. 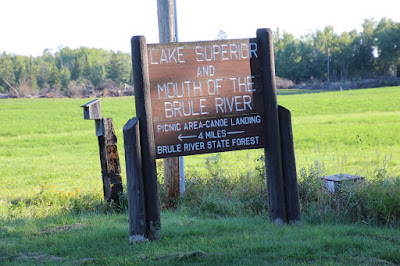 Follow the signs to the marker location.
The marker is located in Brule, Wisconsin.