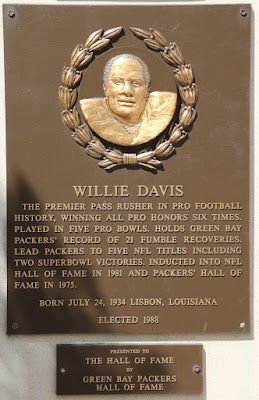 The Official Site of Willie Davis