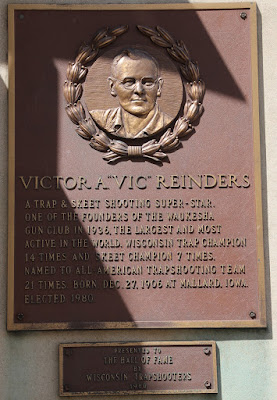 A trap & skeet shooting super-star. One of the founders of the Waukesha Gun Club in 1936, the largest and most active in the world. Wisconsin Trap Champion 14 times and Skeet Champion 7 times. Named to All-American Trapshooting Team 21 times. Born, Dec. 27, 1906 at Mallard, Iowa. Elected 1980.