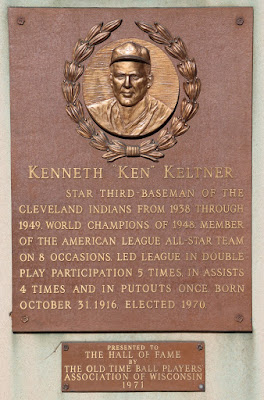 Star third-baseman of the Cleveland Indians from 1938 through 1949, World Champions of 1948. Member of the American League All-Star Team on 8 occasions. Led league in double play participation 5 times, in assists 4 times and in putouts once. Born October 31, 1916. Elected 1970.

The marker is in this cluster -- bottom row center. 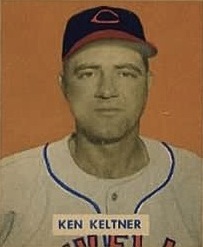