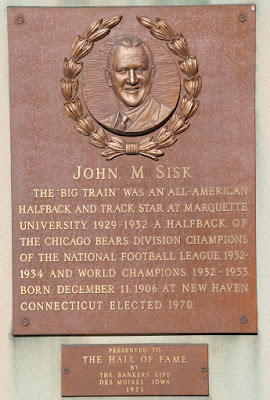 The marker is in this cluster -- bottom row, second from the right.