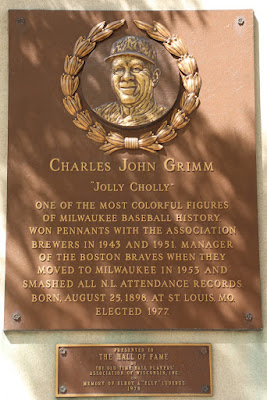 One of the most colorful figures of Milwaukee baseball history. Won pennants with the Association Brewers in 1943 and 1951. Manager of the Boston Braves when they moved to Milwaukee in 1953 and smashed all N.L. attendance records. Born, August 25, 1898, at St. Louis, MO. Elected 1977.