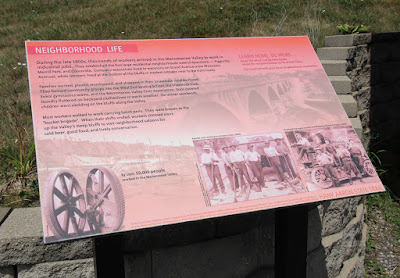 During the late 1800s, thousands of workers arrived in the Menominee Valley to work in industrial jobs. They established the large residential neighborhoods west of downtown -- Piggsville, Merrill Park, and Concordia. Company executives lived in mansions on Grand Avenue (now Wisconsin Avenue), while laborers lived at the bottom of the bluffs in modest cottages near to the train tracks.

Families worked, played, worshipped, and shopped in their immediate neighborhood. They formed community groups like the West End Sewing School, the Shamrock Club, Sokol gymnastics teams, and the Menomonee Valley Civic Association. Soot-covered laundry fluttered on backyard clotheslines in warm weather. On winter weekends, children went sledding on the bluffs along the Valley.

Most workers walked to work carrying lunch pails. They were known as the "bucket brigade". When their shifts ended, workers climbed stairs up the Valley's steep bluffs to visit neighborhood saloons for cold beer, good food, and lively conversation.

LEARN MORE, DO MORE . . .
Read The West End by John Gurda
about the neighborhoods north of the Valley.
Get involved with your local neighborhood association.

The pavilion is included in the Merrill Park Eight Boulders and a Pavilion Tour. 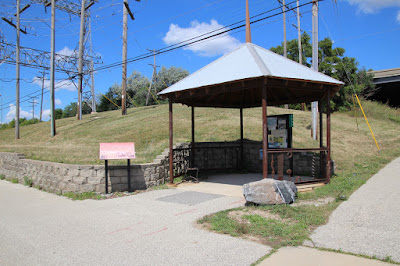 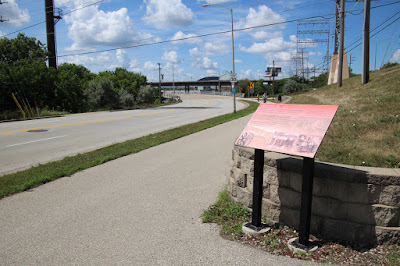 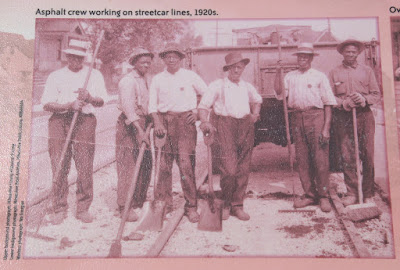 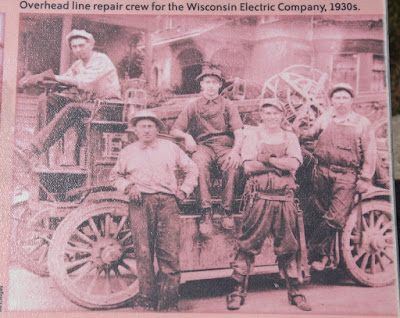 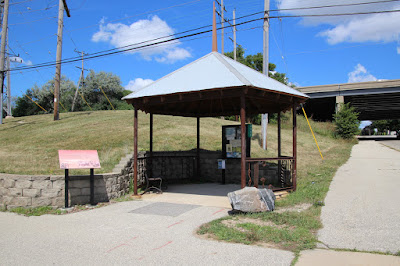