Birthplace of Charles Whittlesey, Commander of the Lost Battalion WWI 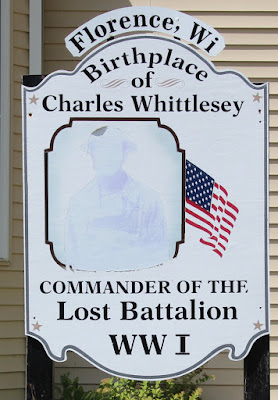 The marker is located adjacent to the Florence County Historical Society.

International Brotherhood of Veterans: Where Is Medal Of Honor Recipient Charles White Whittlesey? 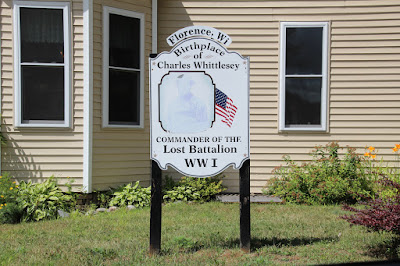 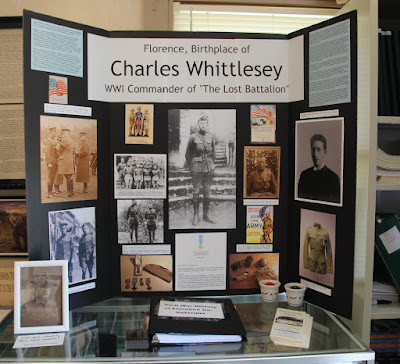 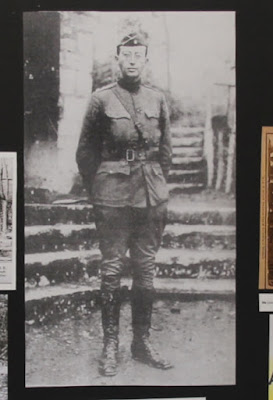 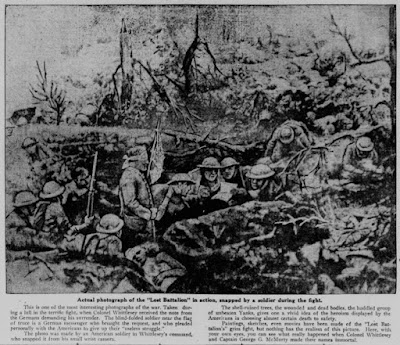 Actual photograph of the "Lost Battalion" in action, snapped by a soldier during the fight.

This is one of the most interesting photographs of the war. Taken during a lull in the terrific fight, when Colonel Whittlesey received the note from the Germans demanding his surrender. The blind-folded soldier near the flat of truce is a German messenger who brought the request, and who pleaded personally with the Americans to give up their "useless struggle."

This photo was made by an American soldier in Whittlesey's command, who snapped it from his wrist camera.

The shell-ruined trees, the wounded and dead bodies, the huddled group of unbeaten Yanks, gives one a vivid idea of the herosim displayed by the Americans in choosing almost certain death to safety.

Paintings, sketches, even movies have been made of the "Lost Battalion's" grim fight, but nothing has the realism of this picture. Here, with your own eyes, you can see what really happened when Colonel Whittlesey and Captain George G. McMurty made their names immortal.

The True Story of the "Lost Battalion" Told for the First Time
Whittlesey and His Veterans Detested Name That Overshadowed Their Glory -- Battalion Not "Lost" but Triumphant Victors
Boston Sunday Post, December 18, 1921 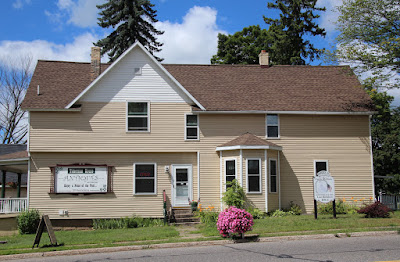 The memorial, visible to the right, faces Central Avenue. 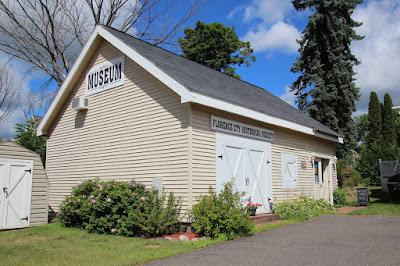 The exhibit on Commander Wittlesey is inside the
Florence County Historical Society Museum. 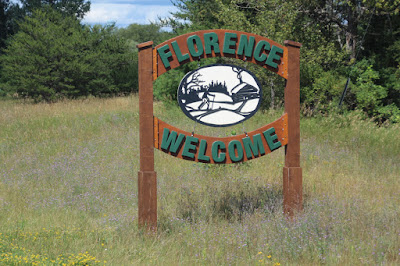 The memorial is located in Florence, Wisconsin.