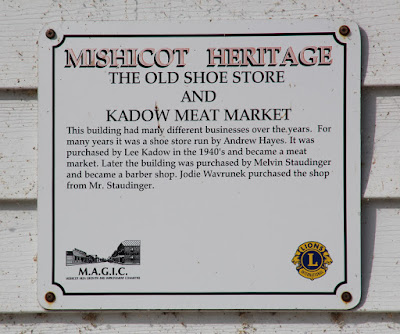 The marker is affixed to the facade of the current Mishicot Barber Shop, and is accessible from eastbound East Main Street, east of its intersection with Jackson Street, at or near 516 East Main Street, Mishicot, Wisconsin 54228. 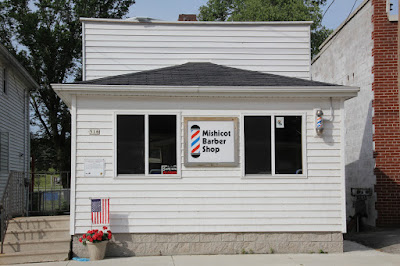