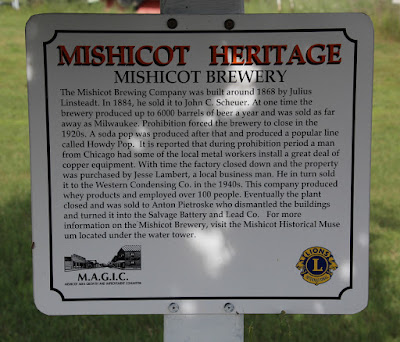 The Mishicot Brewing Company was built around 1868 by Julius Linsteadt. In 1884, he sold it to John  C. Scheuer. At one time the brewery produced up to 6000 barrels of beer a year and was sold as far away as Milwaukee. Prohibition forced the brewery to close in the 1920s. A soda pop was produced after that and produced a popular line called Howdy Pop. It is reported that during prohibition period a man from Chicago had some of the local metal workers install a great deal of copper equipment. With time the factory closed down and the property was purchased by Jesse Lambert, a local business man. He in turn sold it to the Western Condensing Co. in the 1940s. This company produced whey products and employed over 100 people. Eventually the plant closed and was sold to Anton Pietroske who dismantled the buildings and turned it into the Salvage Battery and Lead Co. For more information on the Mishicot Brewery, visit the Mishicot Historical Museum located under the water tower.

City of Mishicot: The Brewery
(Originally published in the Fall 2006 MAGIC Newsletter)

Photos (by Michael Steeber) of Mishicot Brewery before it was razed 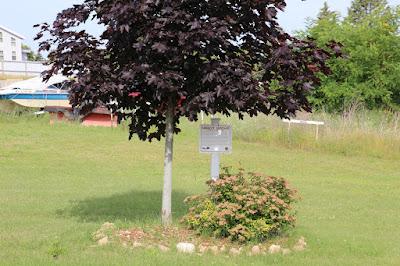 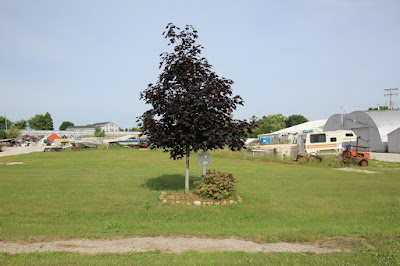 The property is now a salvage yard. 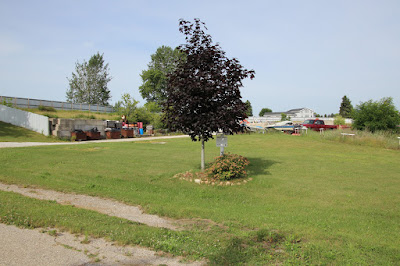