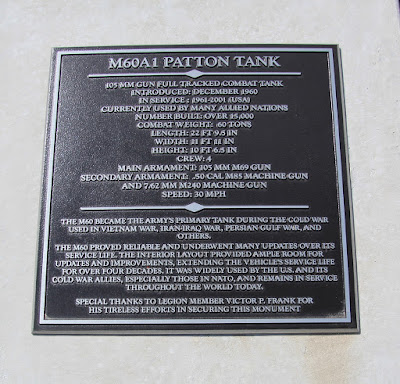 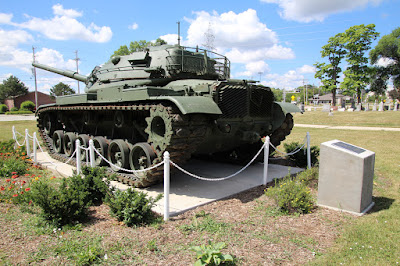 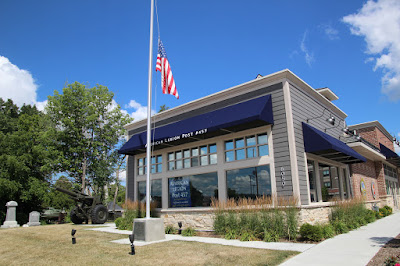 The memorial is part of the American Legion Post 457 Veterans Memorial. 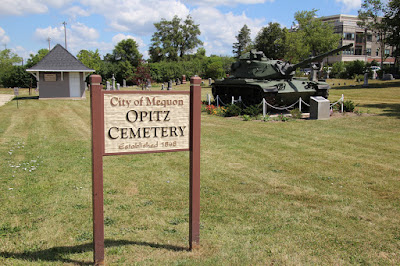 The tank is located at City of Mequon Opitz Cemetery.