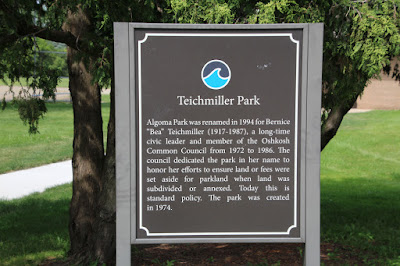 Algoma Park was renamed in 1994 for Bernice “Bea” Teichmiller (1917- 1987), a long-time civic leader and member of the Oshkosh Common Council from 1972 to 1986. The council dedicated the park in her name to honor her efforts to ensure land or fees were set aside for parkland when land was subdivided or annexed. Today this is standard policy. The park was created in 1974.

Teichmiller Park is located at a cul-de-sac at the northernmost end of Crane Street, north of its intersection with Wilson Avenue, Oshkosh, Wisconsin 54901. 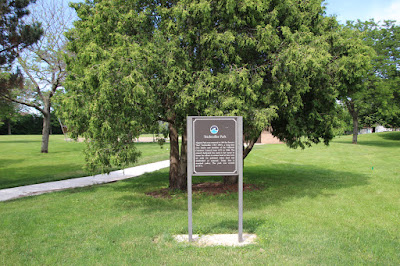 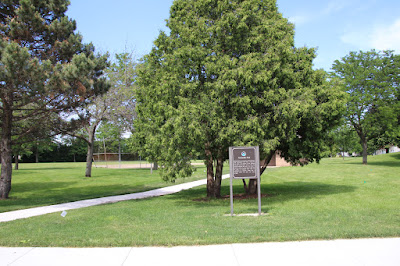 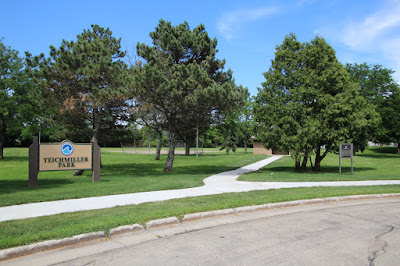