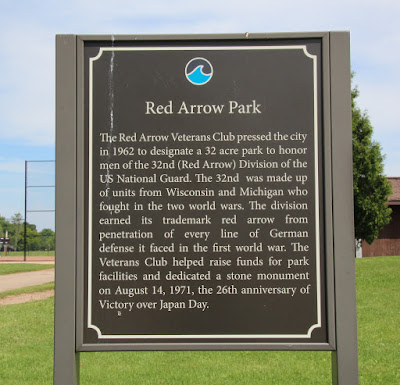 The Red Arrow Veterans Club pressed the city in 1962 to designate a 32 acre park to honor men of the 32nd (Red Arrow) Division of the US National Guard. The 32nd was made up of units from Wisconsin and Michigan who fought in the two world wars. The division earned its trademark red arrow from penetration of every line of German defense it faced in the first world war. The Veterans Club helped raise funds for park facilities and dedicated a stone monument on August 14, 1971, the 26th anniversary of Victory over Japan Day.

The marker is located at Red Arrow Park and is accessible from northbound North Western Street, north of its intersection with Taft Avenue, Oshkosh, Wisconsin 54902. 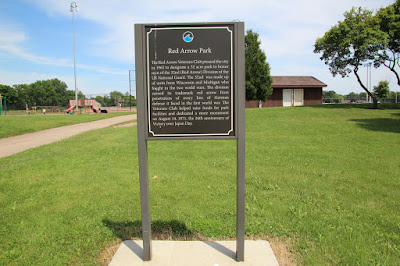 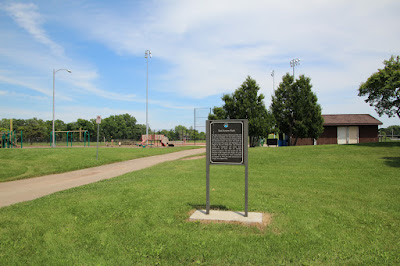 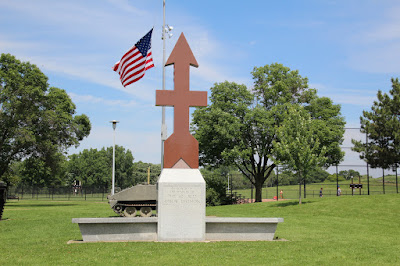 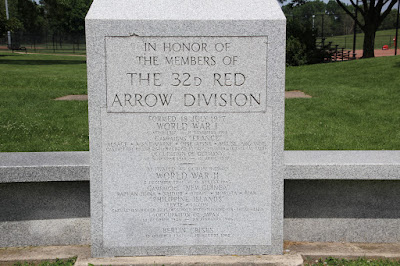 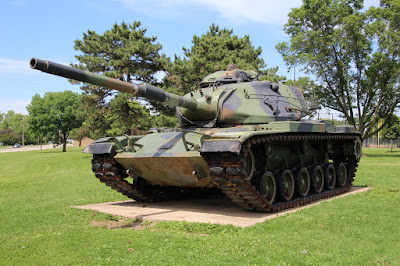 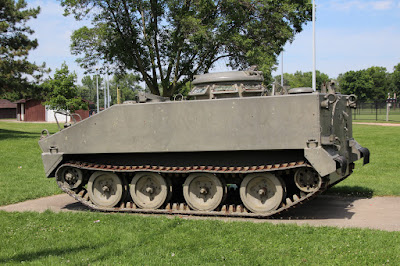 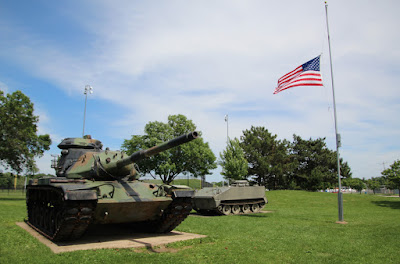 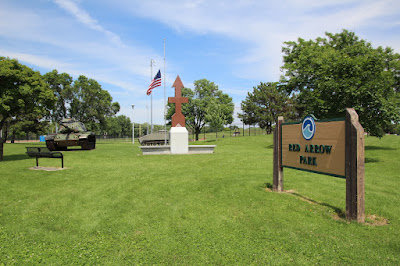 The marker is located at Red Arrow Park in Oshkosh, Wisconsin.