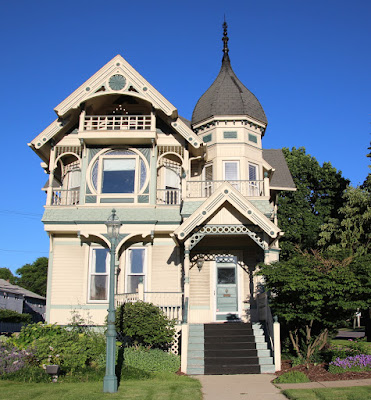 This is a George Barber mail-order house from Knoxville TN it is illustrated as Design #33 in Barber's The Cottage Souvenir #2. p. 72.

Highly elaborate example in style sometimes called "Steamboat Gothic". South facing ell has a canted first floor with panels of vertical tongue and groove board siding above and below the windows. The second floor of this ell is an elaborate open porch with turned posts and balusters, solid corner brackets, and a wood shingle sided gable end above partially hidden by the highly decorated gable ornament with floral motif above the curved collarbeam below; a motif found in all gable ends of the house.

The highly elaborate front porch roof covers the full width of the front facing ell, although the floor area below is smaller than the roof. Front porch roof is supported by turned colonettes which have twisted fluting on the canted balusters. The gablet on the porch has a freize with circular motifs and the gable end is sided in tongue and groove boards. The porch colonettes are doubled by engaged colonettes on the main facade. A turned colonette supports a massive fan shaped bracket above supporting the polygonal oriel above with its superb circular openings and flanking side porches. There is an overshot balcony above this oriel with another small porch.

The exuberant Queen Anne style Soquet house is a later example which demonstrates the degree of elaboration which was occasionally lavished on a house of an otherwise standard size and plan. The Soquet house has the hip roofed main block and the gabled roofed two story tall ells on the main and side facades typical of the vast majority of Green Bay's Queen Anne style houses. Here, however, the second floors of the ells become open porches of elaborate design creating an almost playful mood, which is heightened by the extensive use of turned columns and by the variageted surface treatments. The importance of this house in enhanced by its near original condition and high degree of integrity.

Raphael Soquet was a druggist and the house remained in his family until 1989.

Only other known example of Barber's design #33 in Wisconsin is the Edward Hammer House in Hillsboro, Vernon County (AHI #72238).

Determination of Eligibility completed for this property in September 2008.


George Franklin Barber (July 31, 1854 – February 17, 1915) was an American architect best known for his residential designs, which he marketed worldwide through a series of mail-order catalogs. One of the most successful domestic architects of the late Victorian period in the United States, Barber's plans were used for houses in all 50 U.S. states, and in nations as far away as Japan and the Philippines. Over four dozen Barber houses are individually listed on the National Register of Historic Places, and several dozen more are listed as part of historic districts. 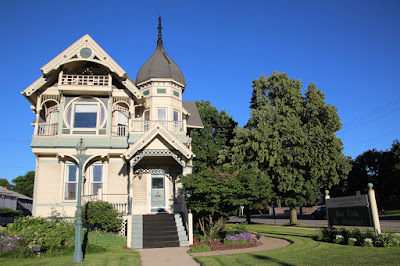 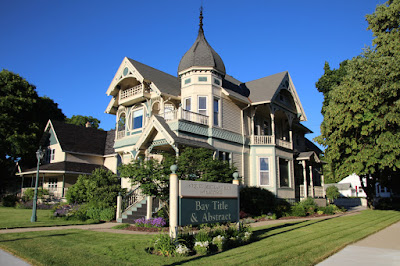 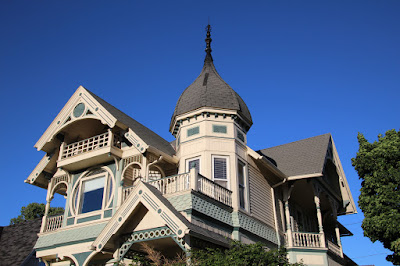 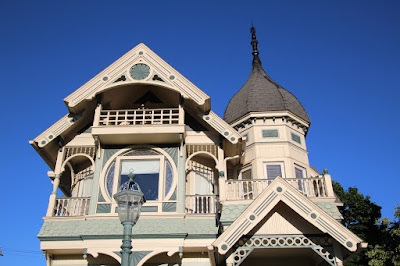 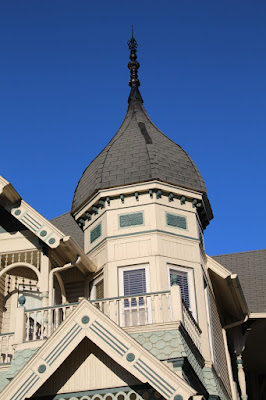 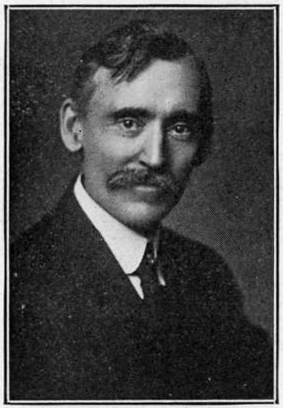 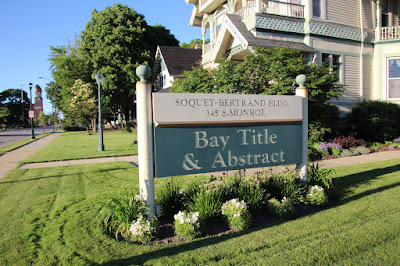 The house is now home to Bay Title & Abstract. 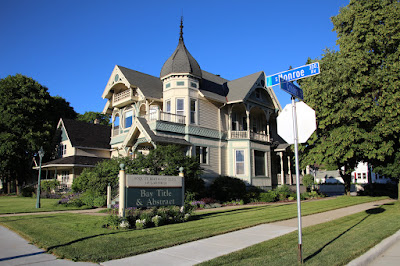 The Raphael Soquet House is located in Green Bay, Wisconsin.