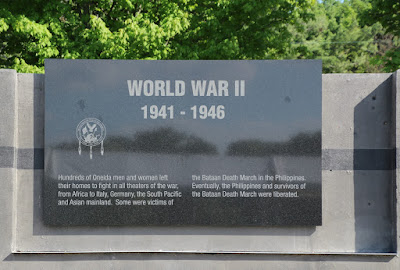 The names on the bricks beneath the World War II Memorial
(moving top to bottom, left to right): 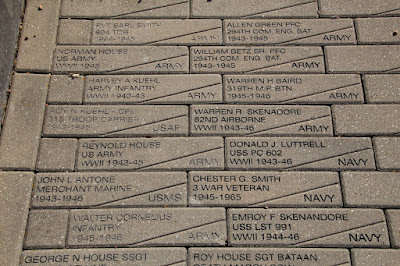 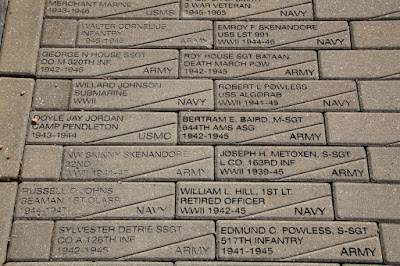 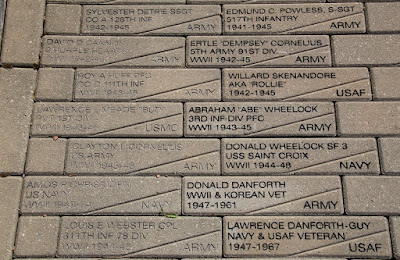 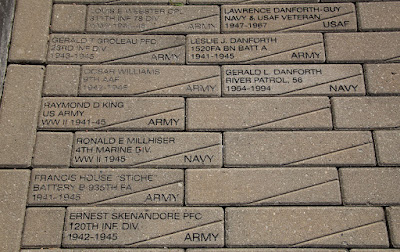