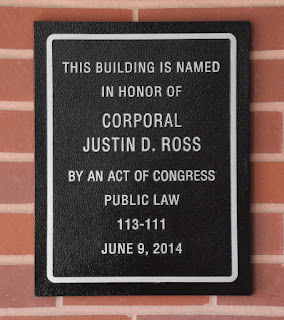 The plaque is located inside the entrance to the De Pere Post Office, located at 123 South 9th Street, De Pere, Wisconsin 54115. 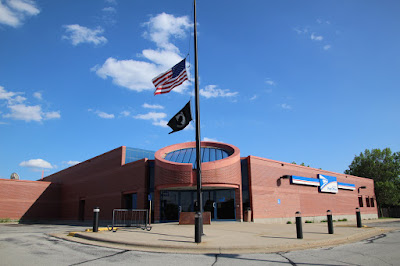 The marker is located inside the entrance to the post office,
mounted to the wall on the left.