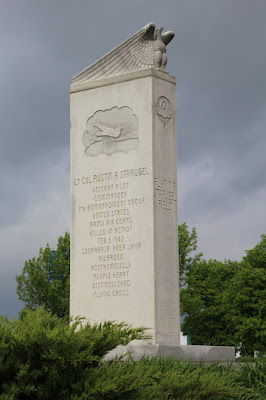 [North Side]
Erected by
C.A. Straubel
in Memory of
the men of
Brown County
who gave
their lives
in defense of
their country

The memorial is located at the entrance to Austin A. Straubel Field / Austin Straubel International Airport, and is accessible from eastbound Airport Drive / Wisconsin Highway 172, at its intersection with Airport Drive, at or near 2065 Airport Drive, Green Bay, Wisconsin 54313.

Wikipedia: Austin Straubel
Lt. Col. Austin A. Straubel was born to Carl A. and Alice C. (Van Dycke) Straubel on September 14, 1904, one of four children and the couple’s only son. Austin Straubel's grandfather, H. August Straubel, was among the early settlers of Brown County, Wisconsin. His family put down roots in 1846, and he later joined the army and fought for the North in the Civil War.

Green Bay Press-Gazette (November 23, 2015): Austin Straubel: "Fighter through and through" 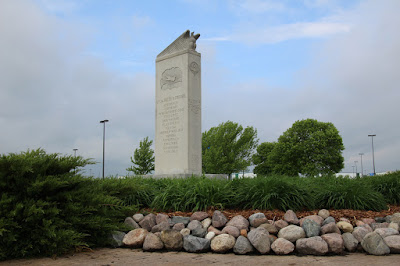 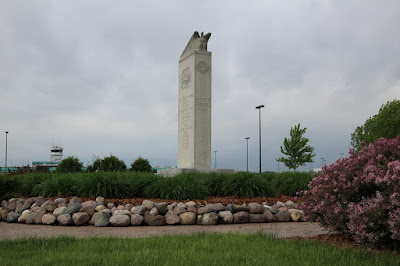 With the airport tower visible to the left. 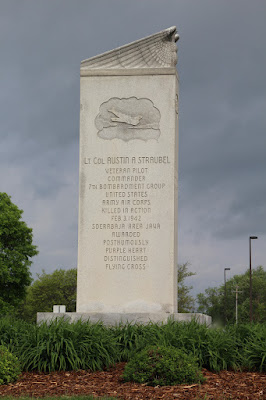 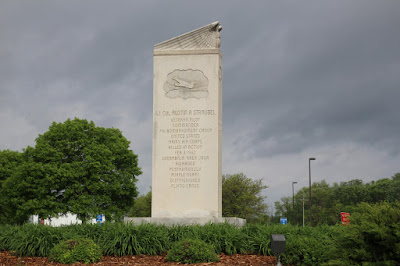 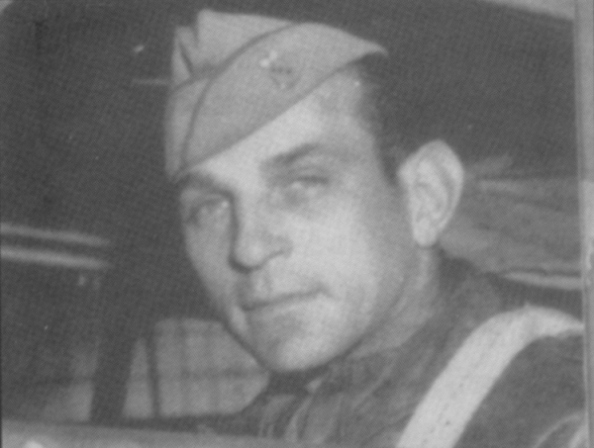 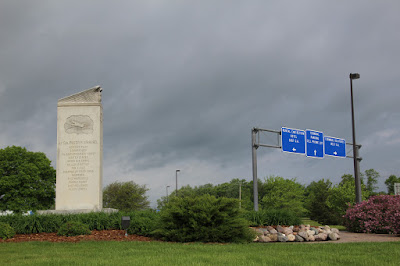 The memorial is located at the entrance to Austrin Straubel Airport. 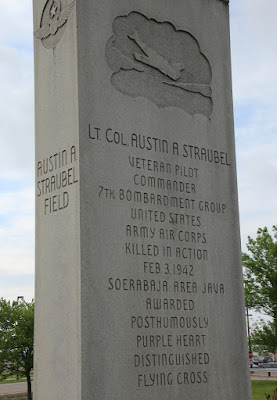 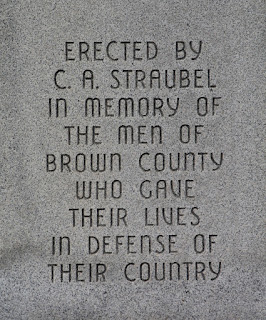 At the base of the north side of the memorial. 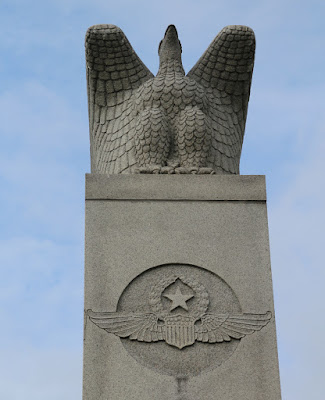 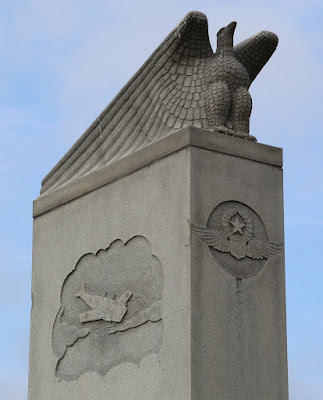 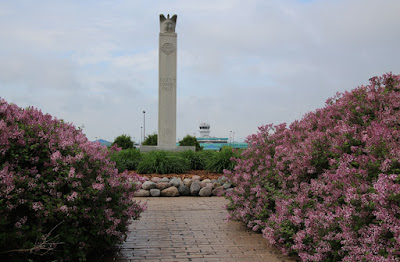 With the airport tower visible in the distance. 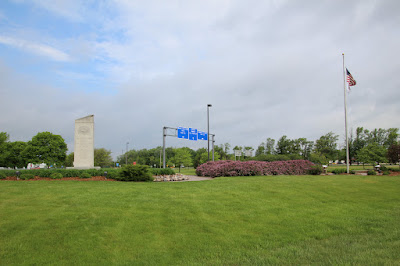 The memorial is located at the entrance to Austrin Straubel Airport
in Green Bay, Wisconsin. 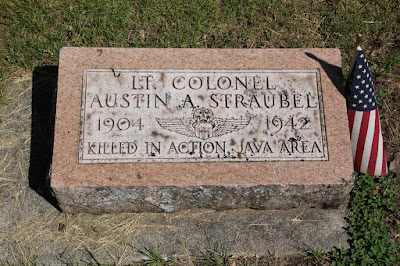 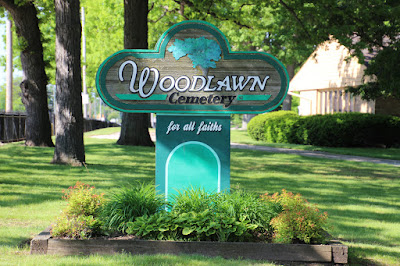