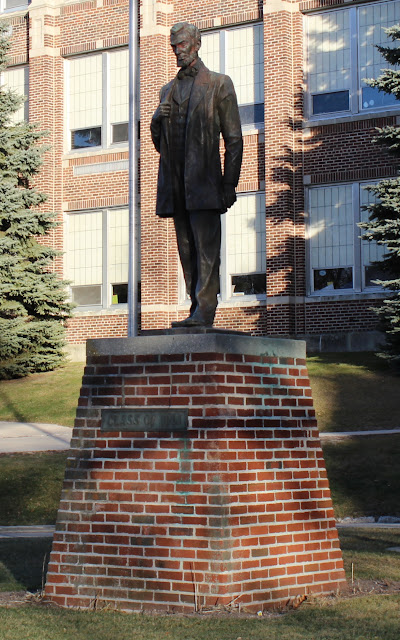 
The statue of Abraham Lincoln is located at Lincoln High School at the southernmost end of 8th Street, south of its intersection with Columbus Street, at 1433 South 8th Street, Manitowoc, Wisconsin 54220.

The original building was finished in 1923, making Lincoln High School the oldest standing public high school in the state of Wisconsin.

Lincoln High School is a very good example of the Collegiate Gothic style as applied to a public school. The main building is three stories in height with a gable roof. False gables ends are found along the front facade, The main entrance features three arched doorways. The entire composition is capped by a four story bell tower topped with carved stone ornaments.

The beautifully maintained school sits on top of Roeffs' Hill on the south side of the City of Manitowoc and is a distinct visual landmark in the area. It was designed by a forerunner of Perkin and Will, a nationally known architectural firm in 1919 under the name Perkins, Hamilton and Fellows. It is the finest example of their style in the City and significant as such. 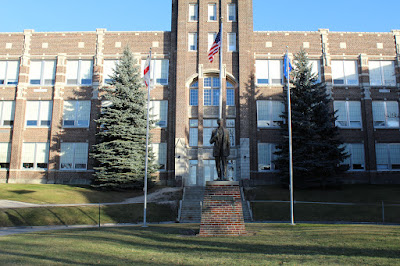 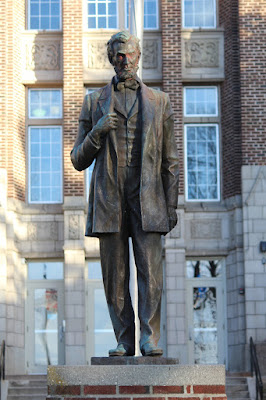 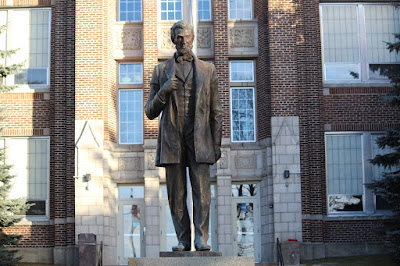 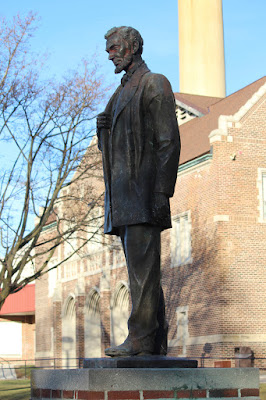 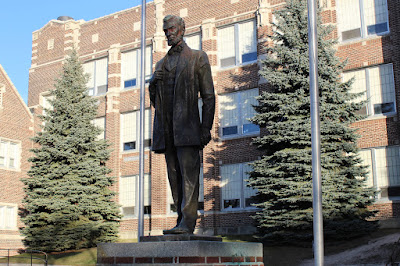 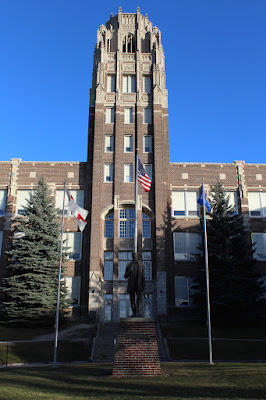 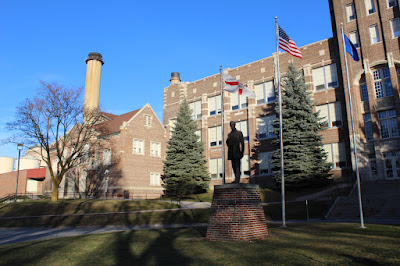 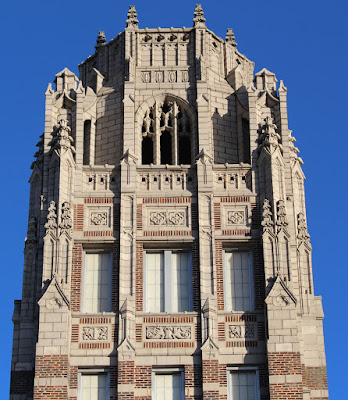 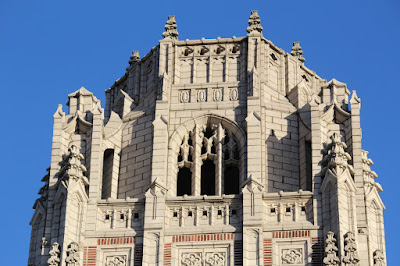 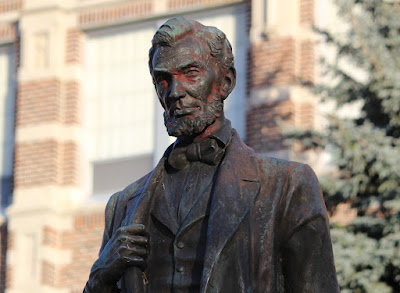 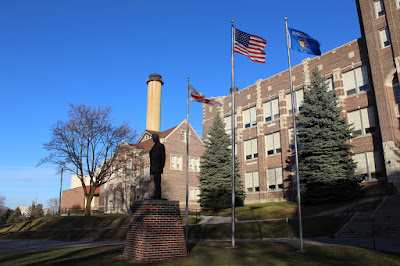 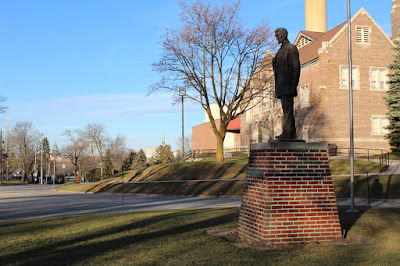 With the Manitowoc County Courthouse visible in the distance (to the left). 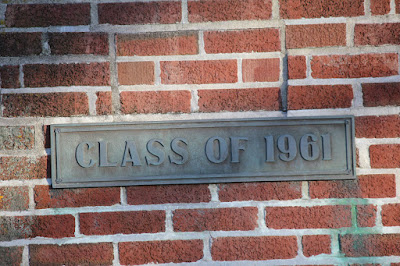 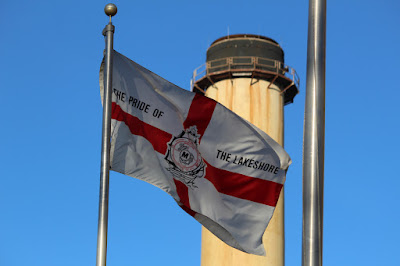 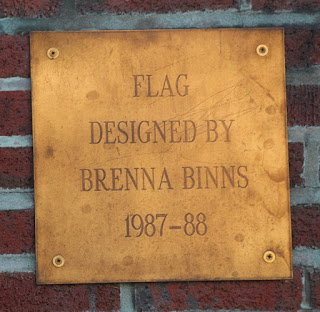 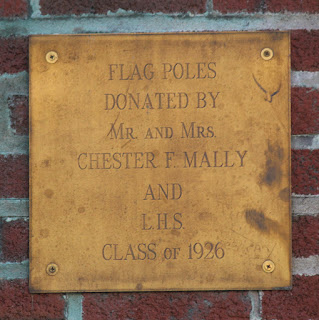 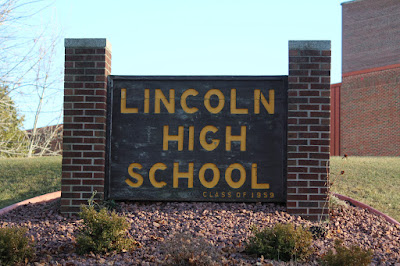