In Memory of Ebenezer Whiting 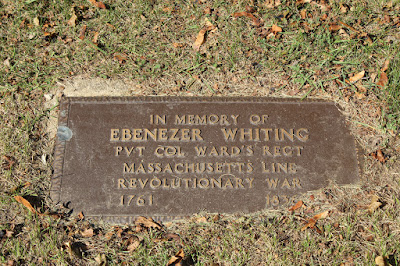 NOTE: The marker can be reached from the 12th Street entrance to the cemetery, north of the intersection of 12th Street and Washington Avenue. The above coordinates will take you directly to the State Historical Society marker honoring Ebenezer Whiting and three other patriots. Ebenezer Whiting is buried about 100 feet to the left of the that marker. 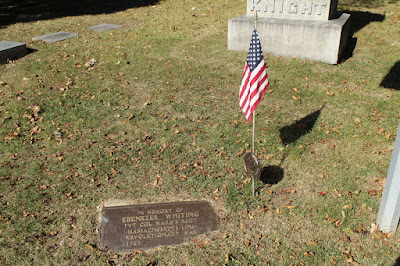 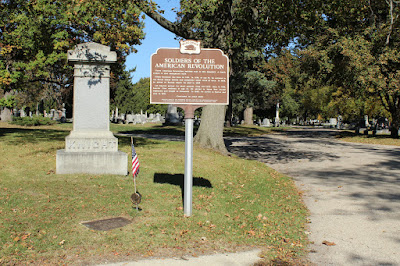 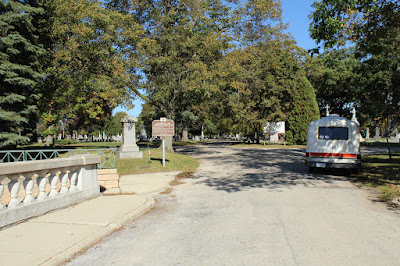 Plenty of parking to access the gravesite of Ebenezer Whiting. 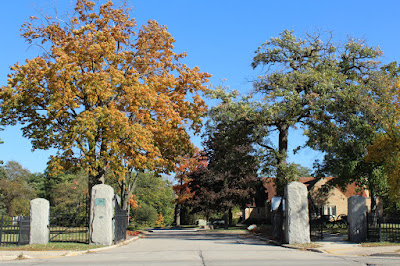 The entrance to Mound Cemetery, in Racine, Wisconsin.