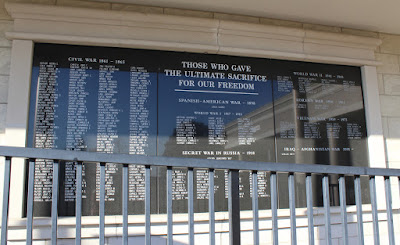 THOSE WHO GAVE
THE ULTIMATE SACRIFICE
FOR OUR FREEDOM

The memorial is located at Veterans Terrace at Echo Veterans Memorial Park, and is accessible from southbound Milwaukee Avenue, at its T-intersection with Bridge Street, at or near 589 Milwaukee Avenue, Burlington, Wisconsin 53105.

These memorials are also located at Echo Veterans Memorial Park: 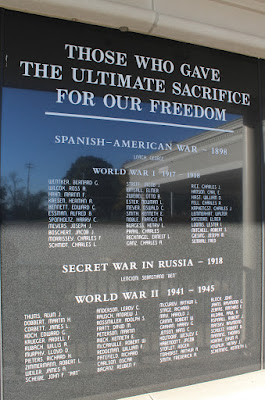 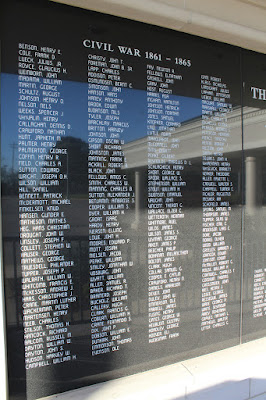 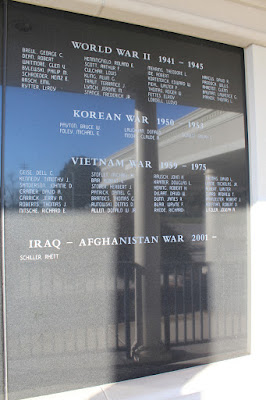 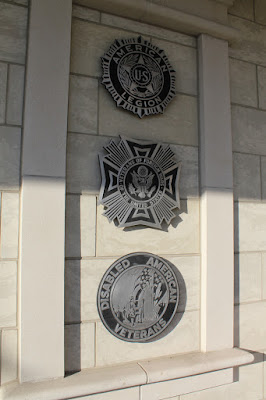 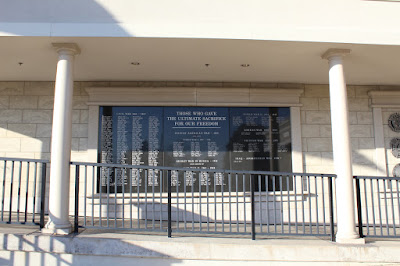 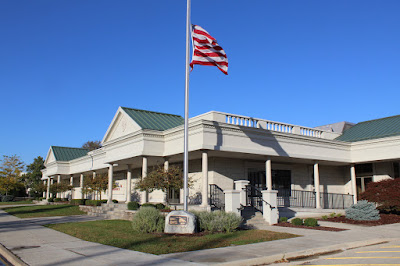 The memorial is mounted to the facade, and is visible to the right. 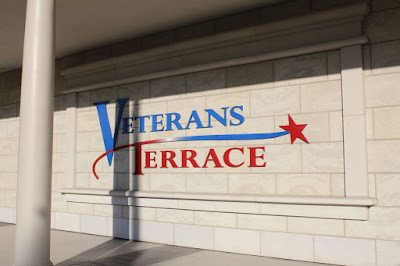 The memorial is located at Veterans Terrace. 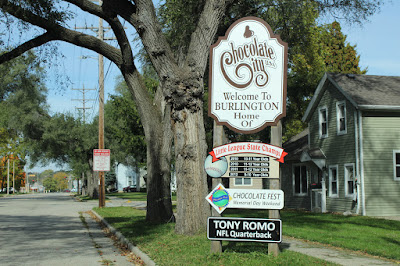 The memorial is located in Burlington, Wisconsin.