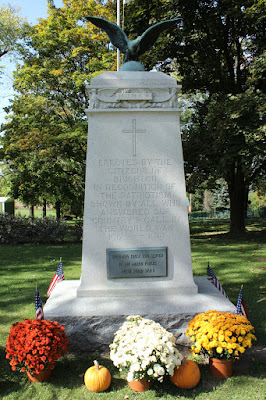 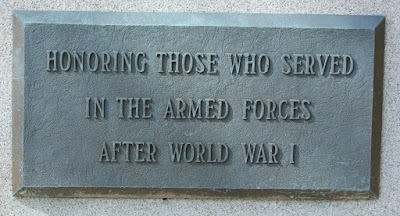 The marker is located at a small park and is accessible from southbound 240th Avenue, between Burlington Road (to the north) and 18th Street (to the south), at or near 1715-1738 240th Avenue, Kansasville, Wisconsin 53139. 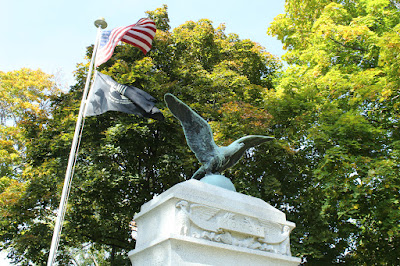 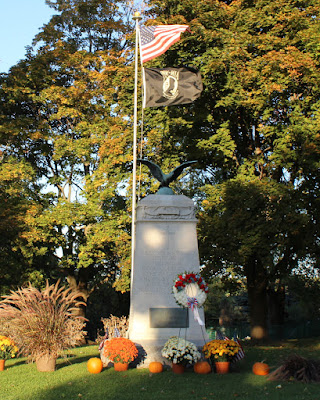 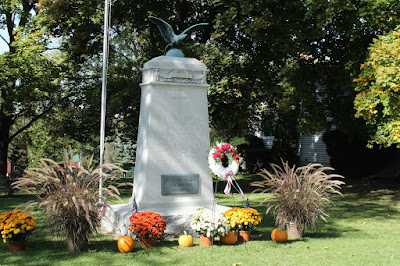 The memorial is located in Brighton / Kansasville, Wisconsin.