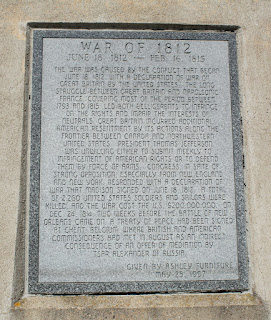 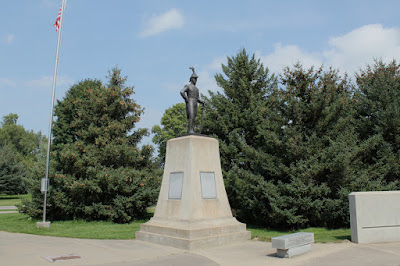 The war was caused by the conflict that began
June 18, 1812, with a declaration of war on
Great Britain by the United States. The long
struggle between Great Britain and Napoleonic
France, covering most of the period between
1793 and 1815, led both belligerents to infringe
on the rights and impair the interests of
neutrals. Great Britain incurred additional
American resentment by its actions along the
frontier between Canada and Northwestern
United States. President Thomas Jefferson
was unwilling either to submit meekly to
infringement of American rights or to defend
them by force of arms. Congress, in spite of
strong opposition, especially from New England
and New York, responded with a declaration of
war that Madison signed on June 18, 1812. A total
of 2,260 United States soldiers and sailors were
killed and the war cost the U.S. $200,000,000. On
Dec. 24, 1814, two weeks before the Battle of New
Orleans came on, a Treaty of Peace had been signed
at Ghent, Belgium, where British and American
commissioners had met in August as an indirect
consequence of an offer of mediation by
Tsar Alexander of Russia. 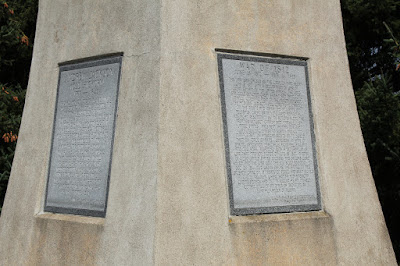 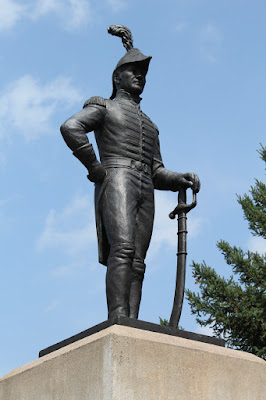 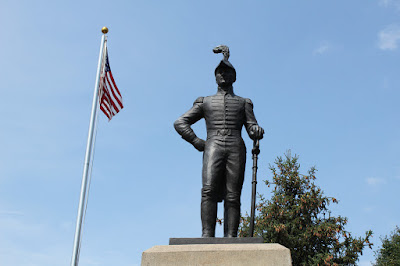 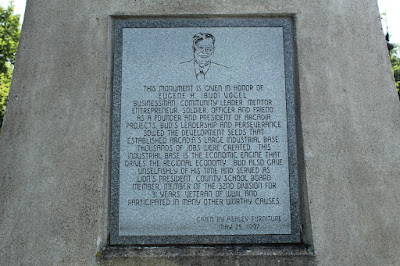 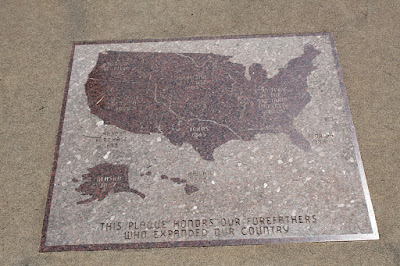