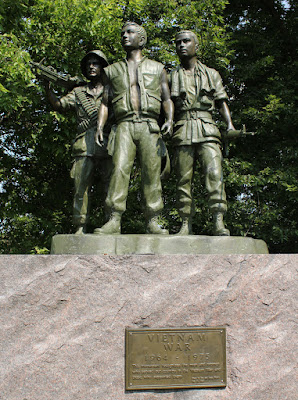 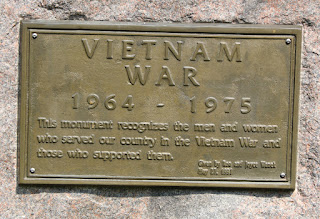 This monument recognizes the men and women who served our country in the Vietnam War and those who supported them. 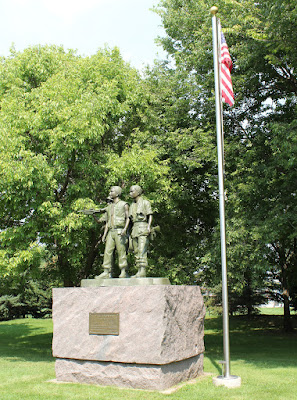 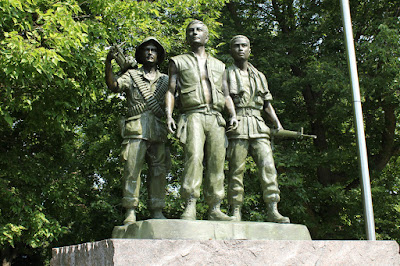 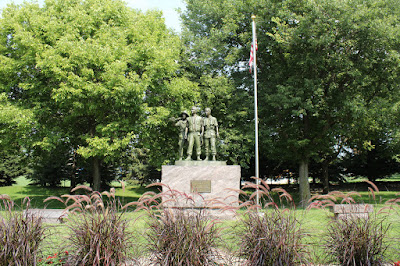 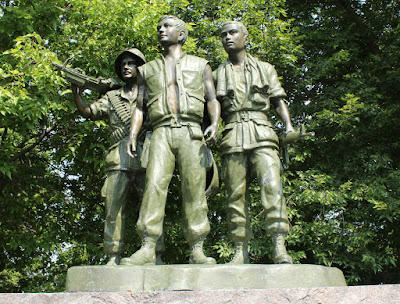 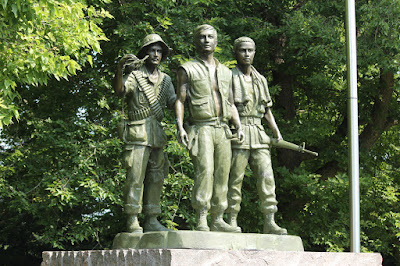