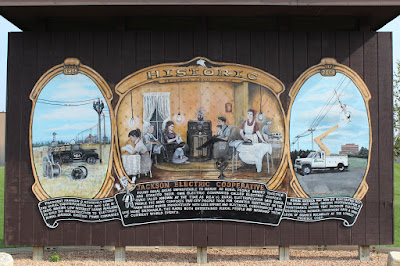 Rural America may now be electrified but the work isn't done. Ongoing modernization & maintenance assure that Jackson Electric Cooperative member-consumers have a high level of service reliability at the lowest possible cost. 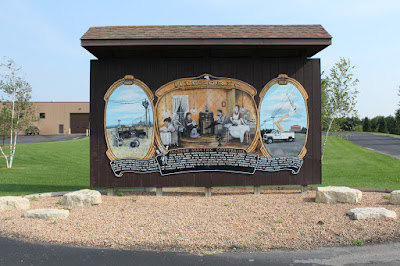 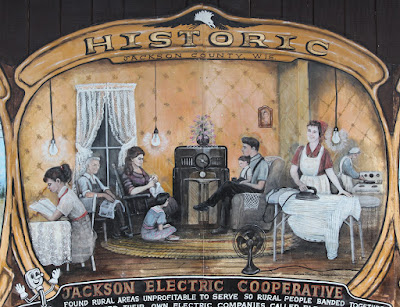 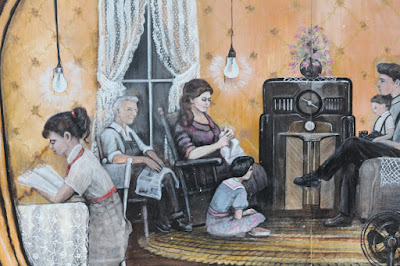 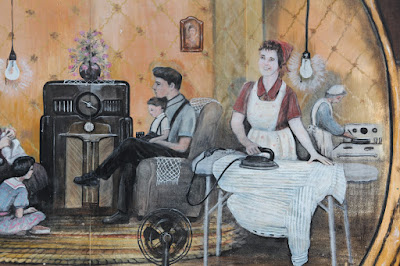 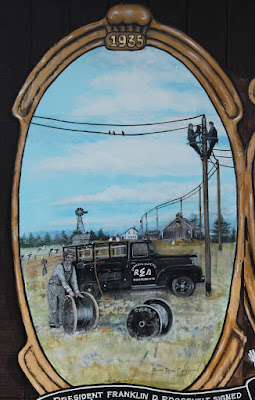 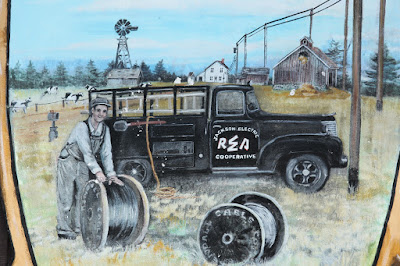 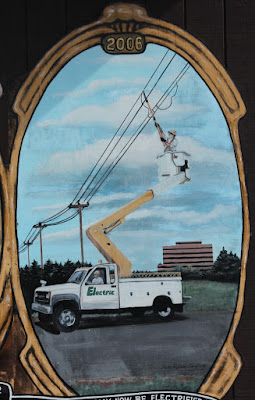 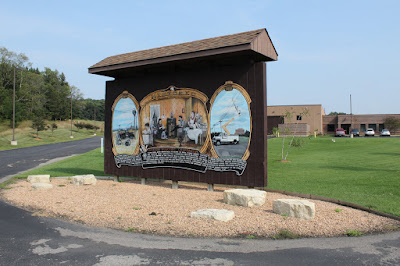 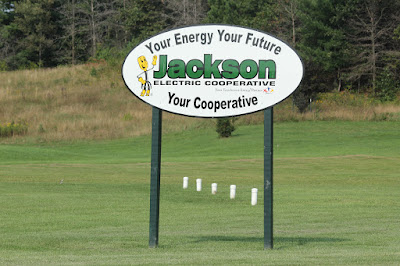 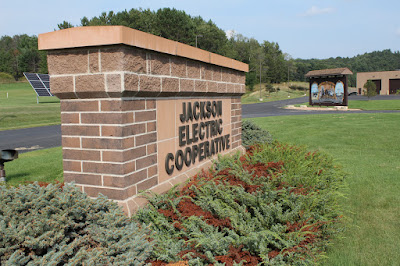 The marker is located on the grounds of Jackson Electric Cooperative.