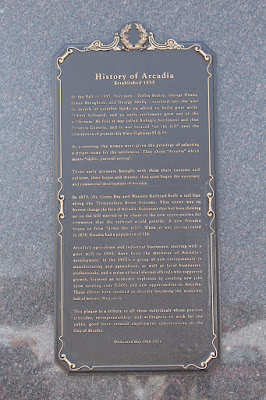 In the Fall of 1855, four men - Collin Bishop, George Dewey, James Boughton, and George Shelly -- traveled into the area in search of suitable lands on which to build grist mills. Others followed, and an early settlement grew out of the wilderness. At first it was called Bishop's Settlement and then Dewey's Corners, and it was located "on the hill" near the intersection of present-day State Highway 93 & 95.

At a meeting, the women were given the privilege of selecting a proper name for the settlement. They chose "Arcadia" which means "idyllic, pastoral setting".

These early pioneers brought with them their customs and cultures, their hopes and dreams; they soon began the economic and commercial development of Arcadia.

In 1873, the Green Bay and Western Railroad built a rail line along the Trempealeau River bottoms. This event was to forever change the face of Arcadia. Businesses that had been thriving up on the hill wanted to be closer to the new opportunities for commerce that the railroad would provide. A new Arcadia began to form "down the hill". When it was incorporated in 1878, Arcadia had a population of 710.

Arcadia's agriculture and industrial businesses, starting with a grist mill in 1855, have been the mainstay of Arcadia's development. In the 1970's a group of new entrepreneurs in manufacturing and agriculture, as well as local businesses, professionals, and a series of local elected officials who supported growth, fostered an economic explosion by creating new jobs (now totaling over 5,000) and new opportunities in Arcadia. These efforts have resulted in Arcadia becoming the economic hub of western Wisconsin.

This plaque is a tribute to all those individuals whose positive attitudes, entrepreneurship, and willingness to work for the public good have created employment opportunities in the City of Arcadia.

The marker is located on eastbound West Main Street / Wisconsin Highway 95, at its intersection with Washington Street, at or near 106 East Main Street, Arcadia, Wisconsin 54612. 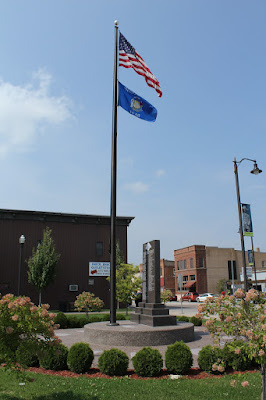 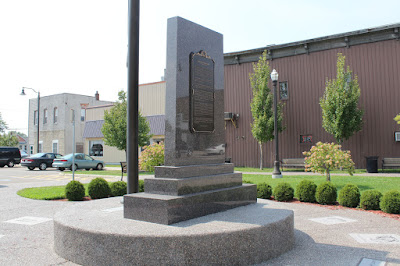 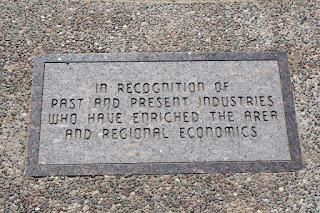 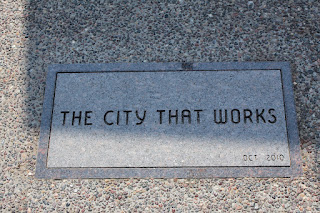 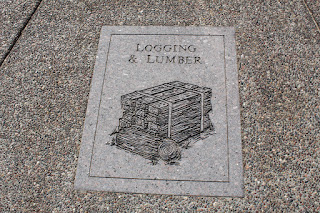 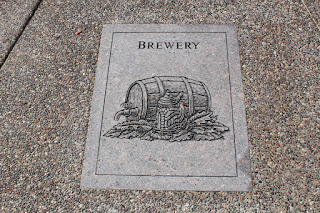 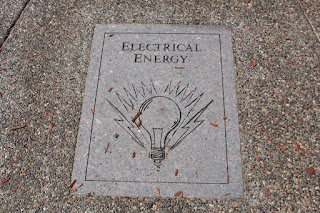 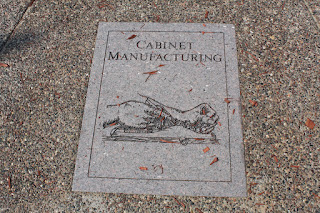 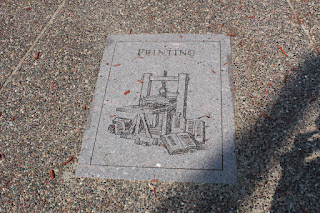 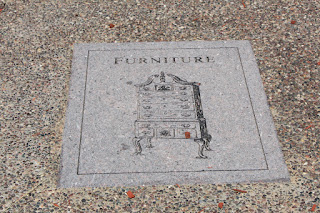 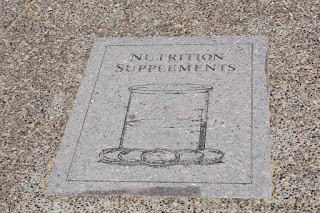 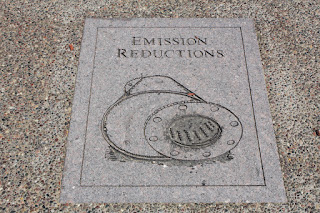 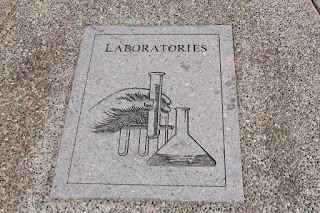 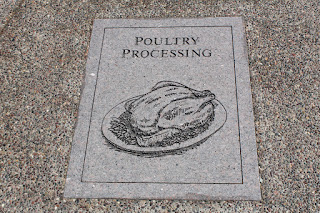 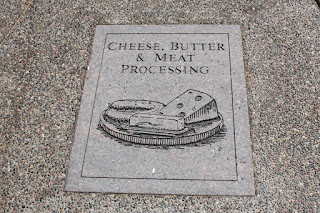 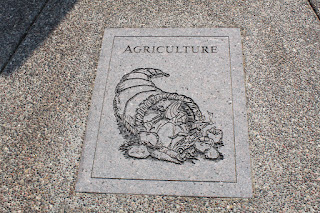 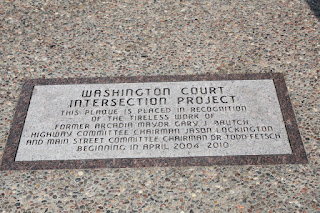 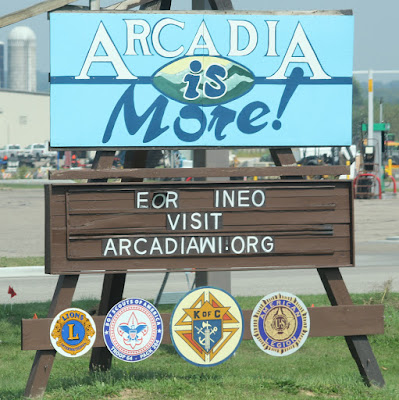 The marker is located in Arcadia, Wisconsin.