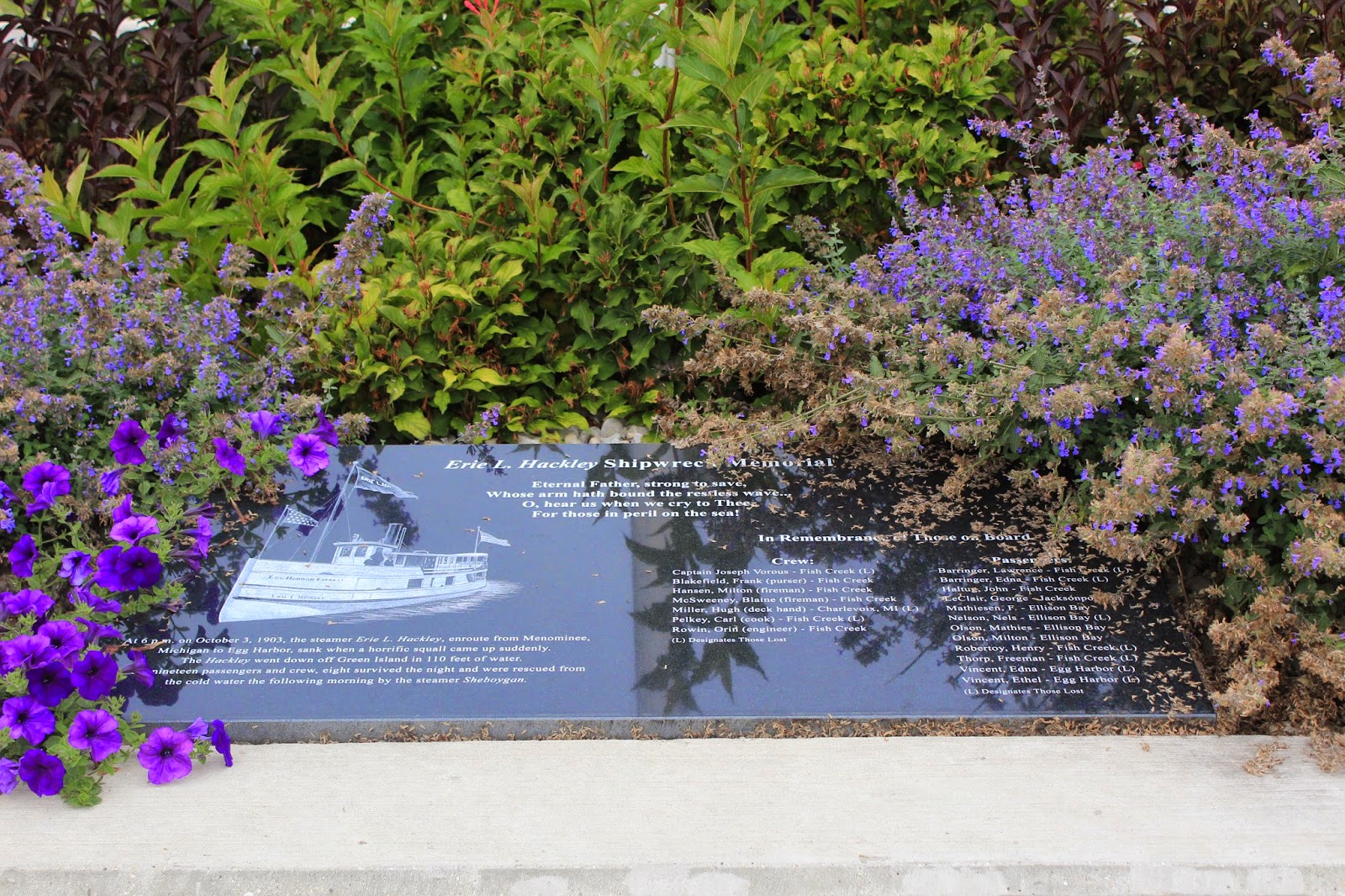 Eternal Father, strong to save,
Whose arm hath bound the restless wave...
O, hear us when we cry to Thee,
For those in peril on the sea!

At 6 p.m. on October 3, 1903, the steamer Erie L. Hackley, enroute from Menominee, Michigan to Egg Harbor, sank when a horrific squall came up suddenly. The Hackley went down off Green Island in 110 feet of water. Of the nineteen passengers and crew, eight survived the night and were rescued from the cold water the following morning by the steamer Sheboygan.

In Remembrance of Those on Board

The memorial is located adjacent to a parking lot at The Village of Egg Harbor Marina, on Dock Road, west of its intersection with Horseshoe Bay Road / County Highway G, Egg Harbor, Wisconsin 54209. 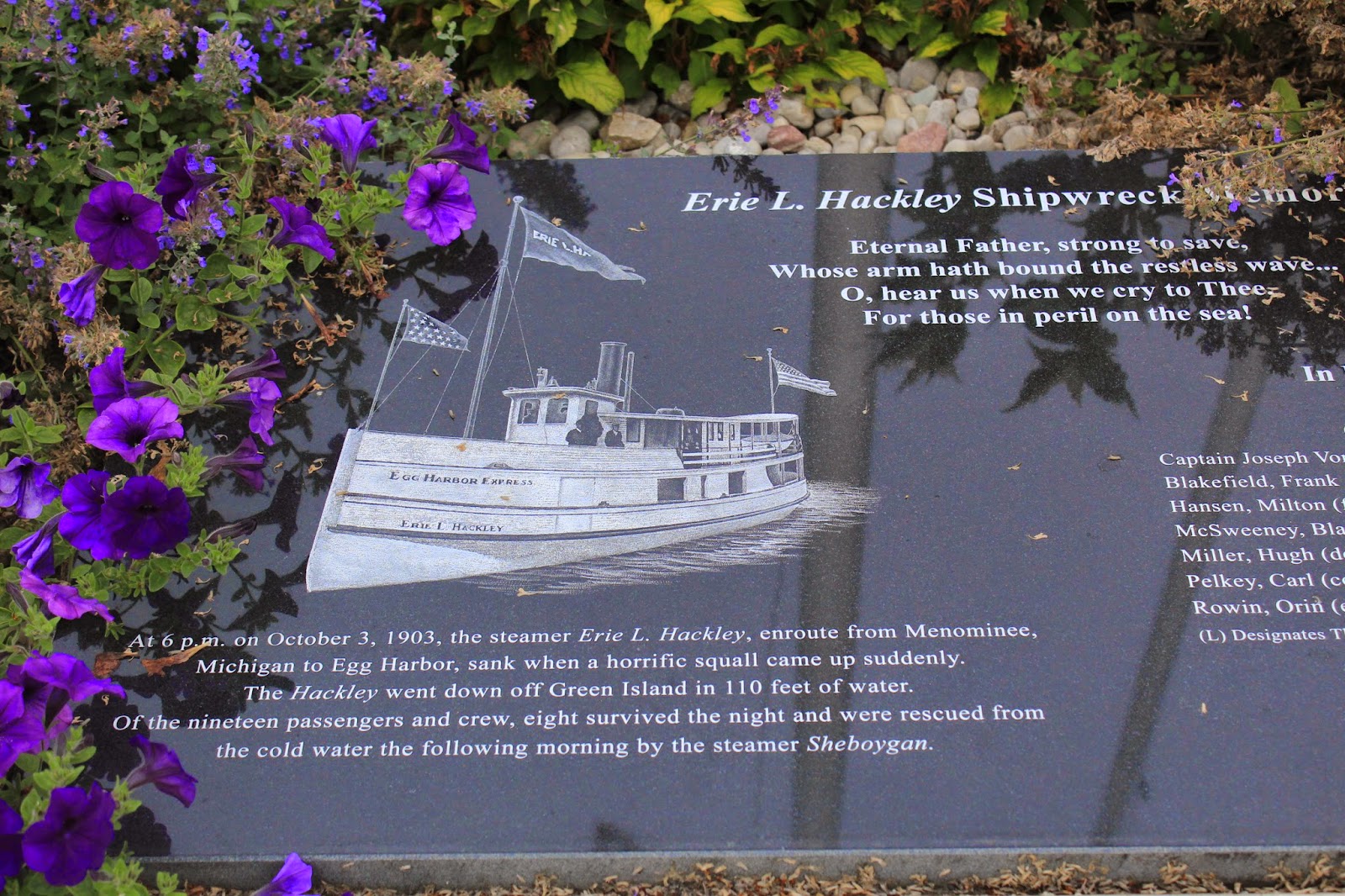 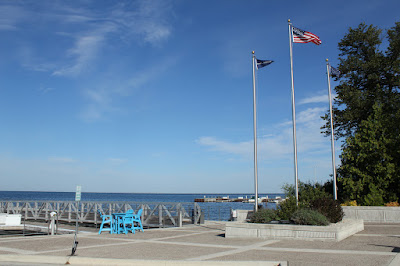 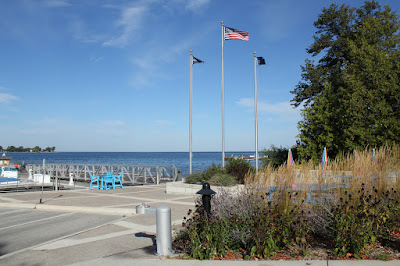 With Egg Harbor visible in the background.


The Erie L. Hackley shipwreck, as reported in
The Indianapolis Journal, Monday Morning, October 5, 1903
(NOTE: The content of the memorial and the newspaper article do not match!) 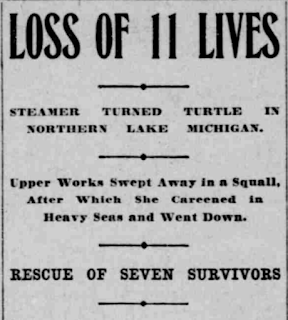 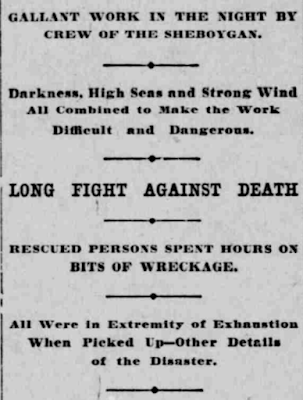 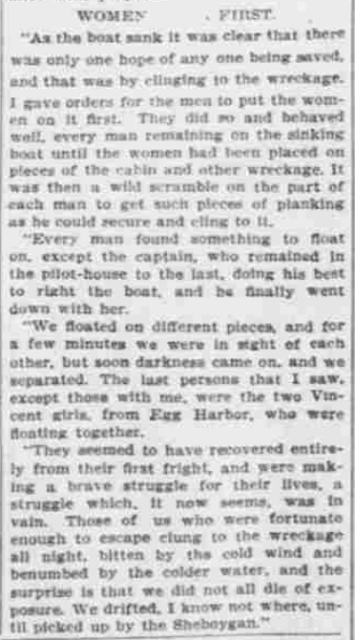 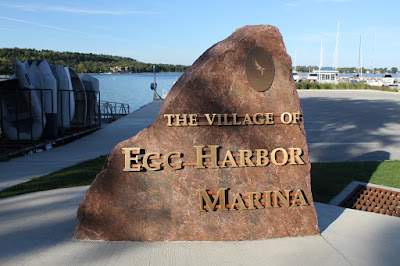 The memorial is at The Village of Egg Harbor Marina. 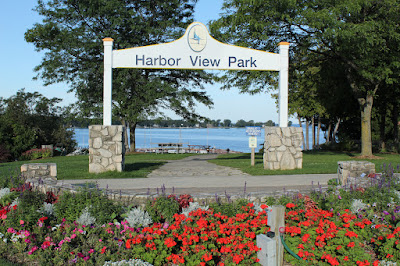 A gorgeous day in Egg Harbor! 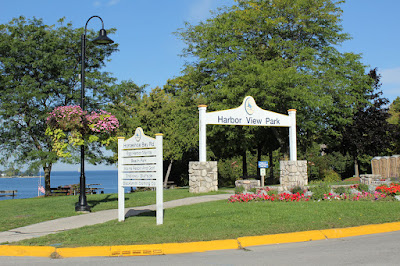 The memorial is located at Harbor View Park in Egg Harbor, Wisconsin.