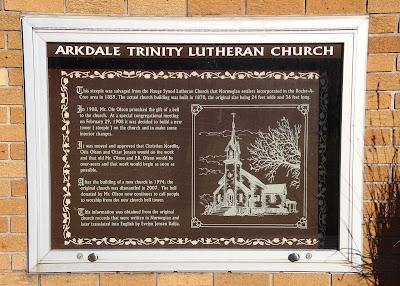 This steeple was salvaged from the Hauge Synod Lutheran Church that Norwegian settlers incorporated in the Roche-A-Cree area in 1859. The actual church building was built in 1870, the original size being 24 feet wide and 36 feet long.

In 1908, Mr. Ole Olson promised the gift of a bell to the church. At a special congregational meeting on February 29, 1908 it was decided to build a new tower ( steeple ) on the church and to make some interior changes.

It was moved and approved that Christian Nordlie, Otis Olson and Ottar Jensen would do the work and that old Mr. Olson and P.B. Olson would be over-seers and that work would begin as soon as possible.

After the building of a new church in 1994, the original church was dismantled in 2007. The bell donated by Mr. Olson now continues to call people to worship from the new church bell tower.

This information was obtained from the original church records that were written in Norwegian and later translated into English by Evelyn Jensen Balija.

Trinity Lutheran Church Arkdale: History
From Roche-a-Cree to Trinity History Book: In observance of the 150th anniversary in 2003, the Arkdale Trinity Lutheran Church Historical Committee with the assistance of New Past Press, Inc.  published From Roche-a-Cree to Trinity. This 180-page book records the congregation's history; copies can be ordered through the church office. 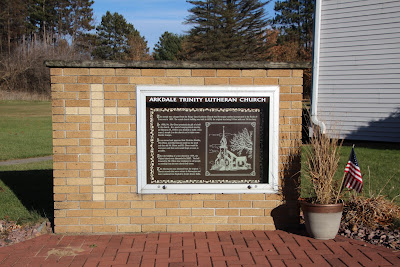 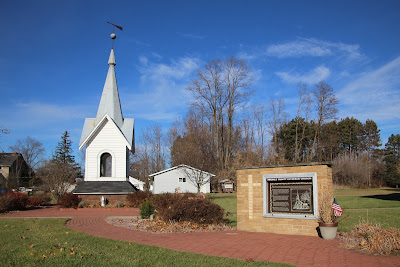 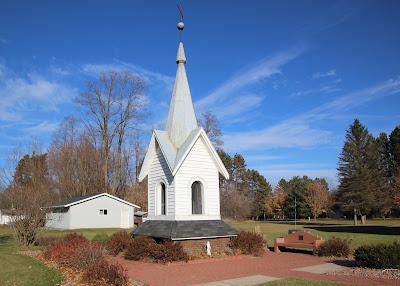 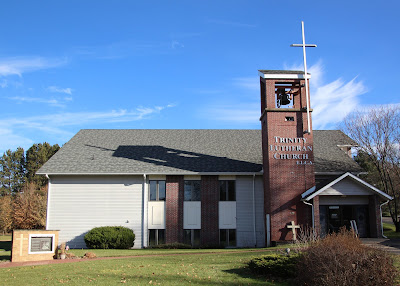 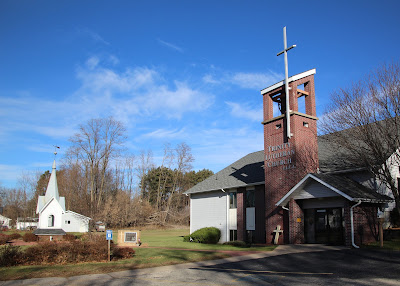 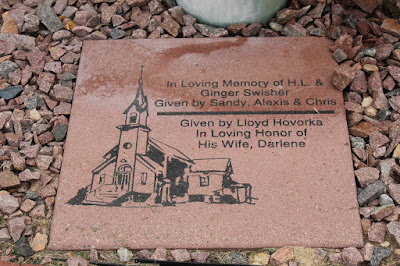 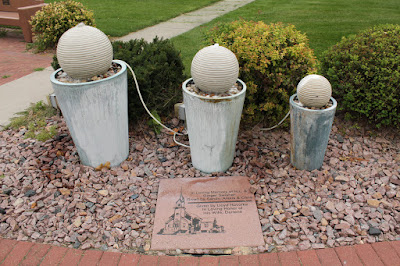 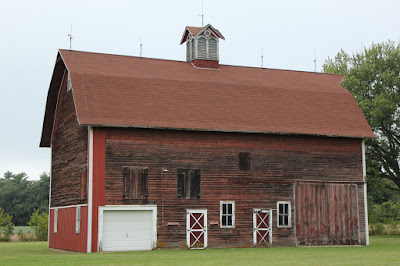 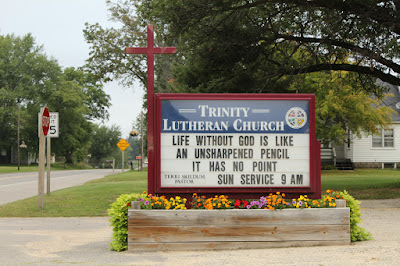