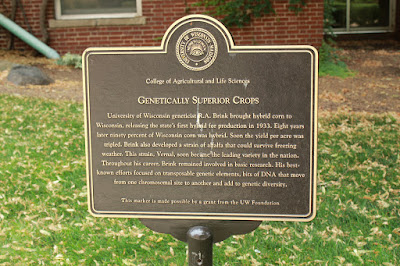 University of Wisconsin geneticist R.A. Brink brought hybrid corn to Wisconsin, releasing the state's first hybrid for production in 1933. Eight years later ninety percent of Wisconsin corn was hybrid. Soon the yield per acre was tripled. Brink also developed a strain of alfalfa that could survive freezing weather. This strain, Vernal, soon became the leading variety in the nation. Throughout his career, Brink remained involved in basic research. His best-known efforts focused on transposable genetic elements, bits of DNA that move from one chromosomal site to another and add to genetic diversity.

The marker is located in front of the Horticulture & Moore Hall-Agronomy building on westbound Linden Drive, just west of its intersection with Babcock Drive, at 1575 Linden Drive, Madison, Wisconsin 53706. 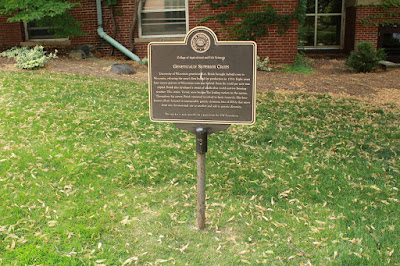 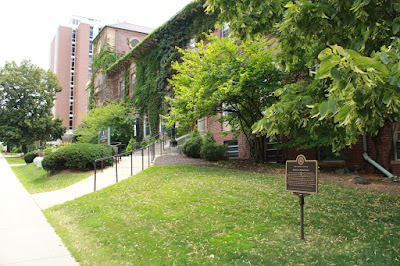 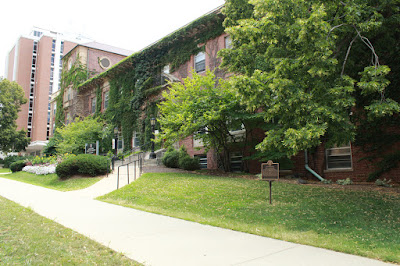 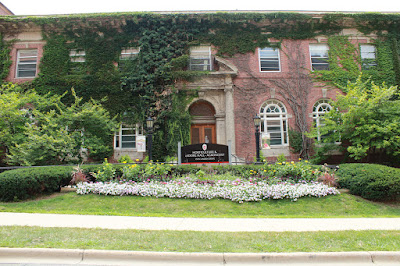 The marker is to the right of the entrance to the
Horticulture & Moore Hall-Agronomy building.