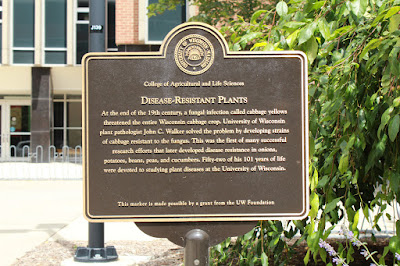 At the end of the 19th century, a fungal infection called cabbage yellows threatened the entire Wisconsin cabbage crop. University of Wisconsin plant pathologist John C. Walker solved the problem by developing strains of cabbage resistant to the fungus. This was the first of many successful research efforts that later developed disease resistance in onions, potatoes, beans, peas, and cucumbers. Fifty-two of his 101 years of life were devoted to studying plant diseases at the University of Wisconsin.

The marker is located in front of the Russell Laboratories building on westbound Linden Drive, west of its intersection with Babcock Drive, at 1630 Linden Drive, Madison, Wisconsin 53706. 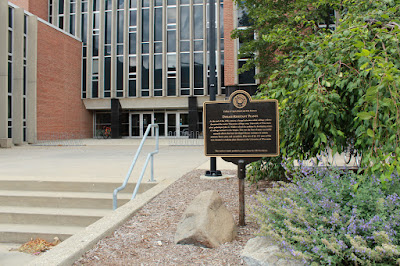 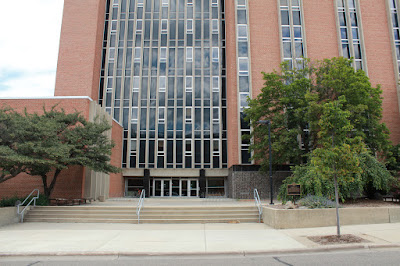 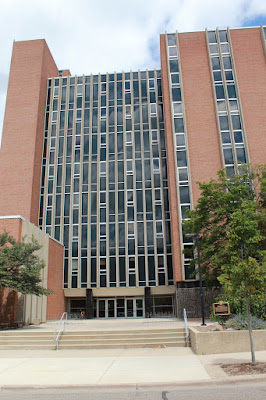 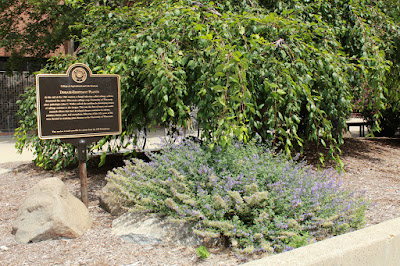 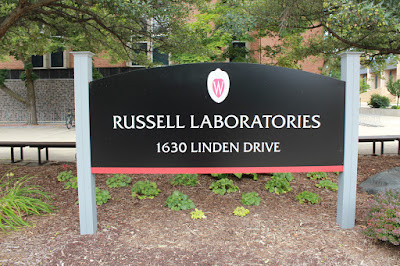